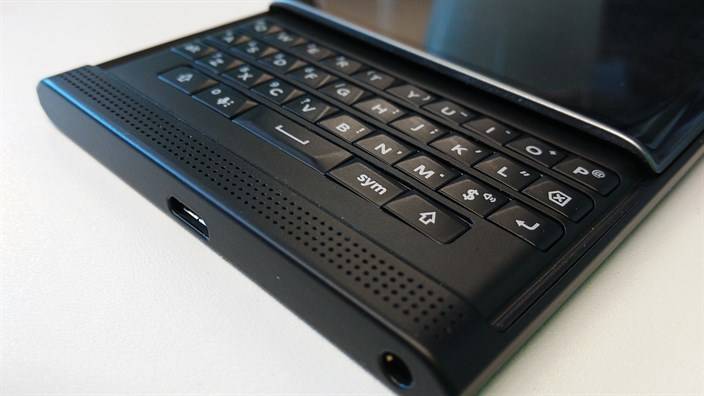 BlackBerry continues to make available their new flagship phone – the BlackBerry Priv – for more and more markets. As much as the reputation of BlackBerry has waned and suffered throughout the years mainly because of the ubiquity of Android and iOS, the Canada-based company seems upbeat about this new smartphone. They hope that the game changer would be that the BlackBerry Priv runs on Android, and not their usual proprietary operating system. Pre-orders are now accepted – it started in the UK, and is now ongoing for the US and Canada. 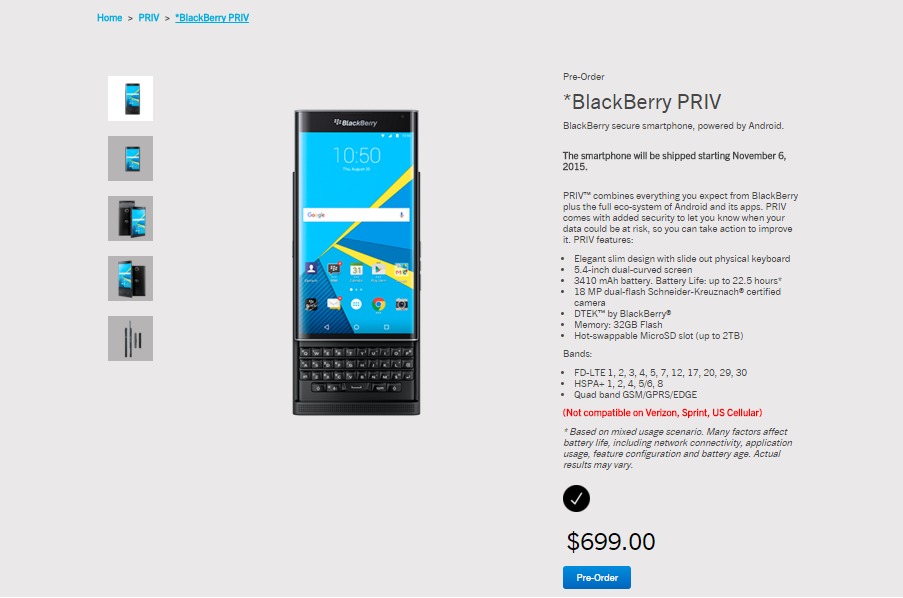 It does seem like some people are actually interested in the Priv, because you can say what you want about BlackBerry, but they’re one of the few companies who know how to make a good physical keypad on a smartphone. The other exciting part about this new smartphone is that apart from the onscreen keyboard, a physical keypad slides out if you feel the need for it. 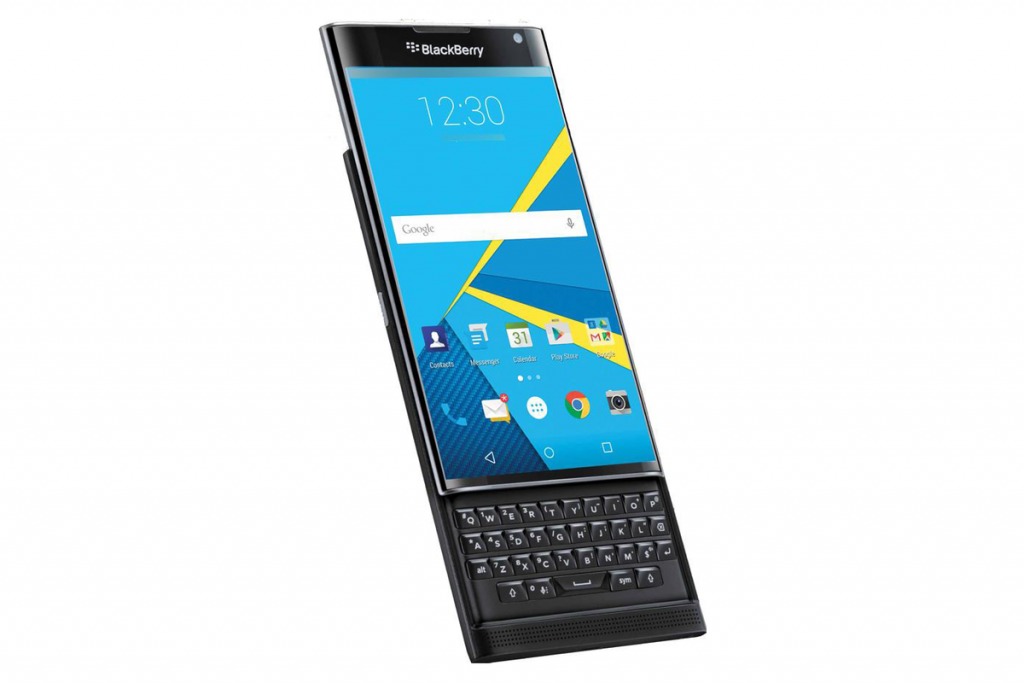 For people in the US, you can pre-order from the BlackBerry US website. BlackBerry CEO John Chen wasn’t joking when he said that the Priv would be priced like most flagship phones – this gadget retails at USD$699 (whew). If you know the pricing of your Android flagship phones, you know that this one is up there with them.

For people in Canada, you can either reserve your device with Rogers Wireless or pre-order on the BlackBerry Canada website. Are you interested in the BlackBerry Priv? Tell us why or why not in the comments section below.