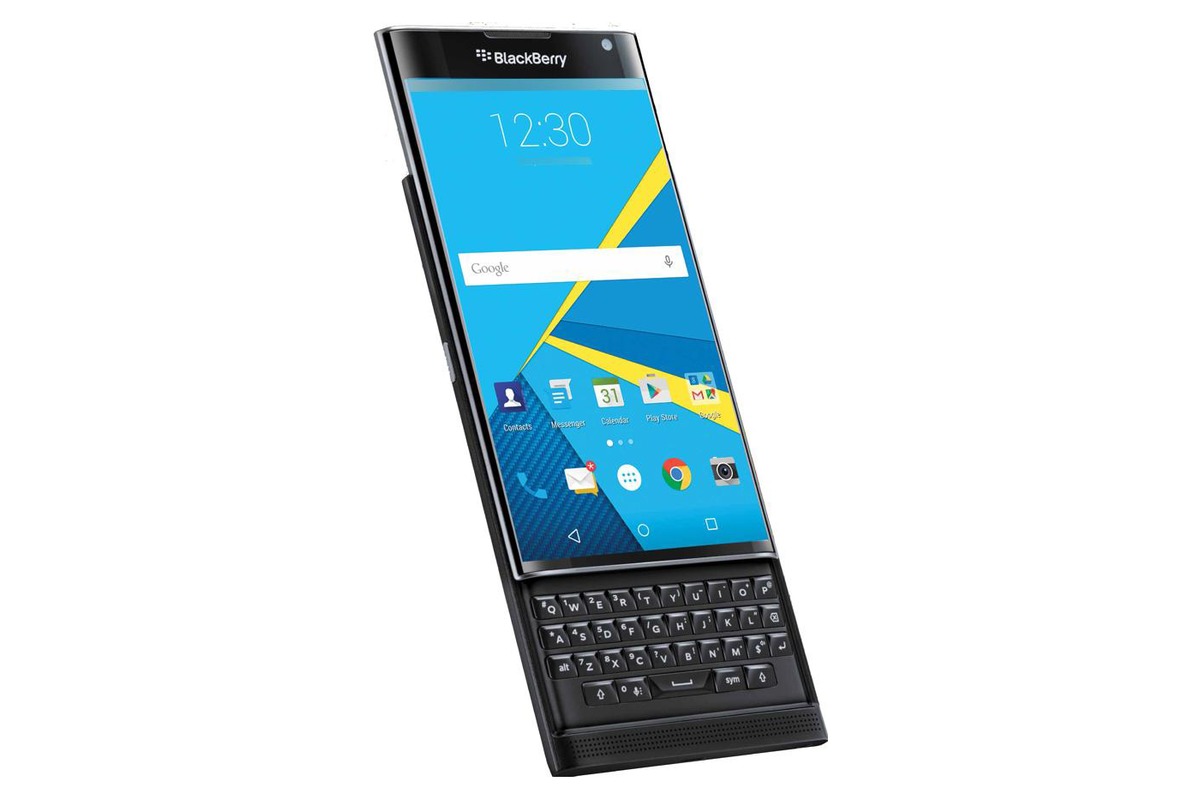 BlackBerry is trying to rebound from a bad launch – well, if you think about, a bad decade really, but who’s counting, eh? They have a spanking new smartphone out, and every one of these that they put out seems to have the unwanted label of “savior” for the Canadian company, but a lot more for this new one – the BlackBerry Priv – than others, as this smartphone runs not on the company’s proprietary OS but on Android.

BlackBerry CEO John Chen had a rough time when they launched the BlackBerry Priv, and it would have been better to let videos do the talking. That’s what we’re getting right now, an official introductory video that will show us what the BlackBerry Priv is all about. Not that we don’t already know almost everything about it, but now all that knowledge is official, like. See the video below.

The BlackBerry Priv is also up for pre-order at Carphone Warehouse, where they’re offering it on a monthly payment scheme, as an upgrade to your current phone (under contract), or without contract which is priced at USD$895. Pretty pricey. See the source link if you’re interested.

Carphone Warehouse also produced their own introductory video (above), but remember that if you’re in the US, you can probably get this cheaper. The guys over in Europe and the UK will probably look at this as normal pricing for a flagship phone.