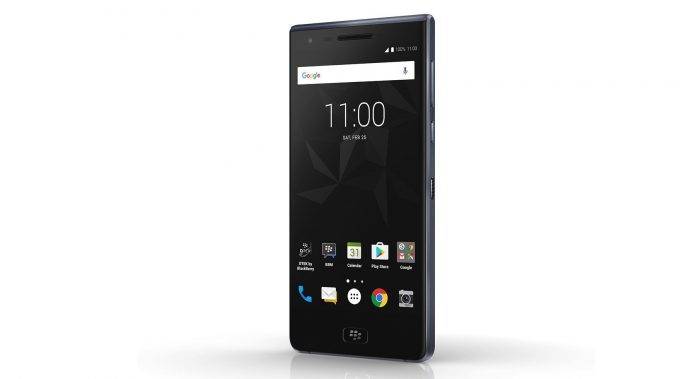 BlackBerry announced the Motion October last year after months of rumors about a device known then as Krypton. It’s another full-touch phone that has been ready in action in the UK, other European countries, and Canada. It’s been ready in some markets but it has yet to be available in the United States until this month as the phone can now be availed online from Amazon and Best Buy.

The BlackBerry Motion in the US isn’t carrier-specific. It’s sold unlocked which means you can use whatever SIM card you have from T-Mobile, AT&T, or Cricket among others. The entry-level model is 4G LTE-capable with 32GB onboard storage with a 5.5-inch touchscreen display, 1920 x 1080 pixel resolution, 403 ppi, 2.0GHz octa-core Qualcomm Snapdragon 625 processor, 4GB RAM, 2MP rear-facing camera (dual-tone flash, wide-aperture lens), 8MP front-facing camera, microSD slot for memory expansion, and a fingerprint sensor.

The phone runs on Android 7.1 Nougat OS out of the box and features BlackBerry Privacy Shade. The latter prevents unwanted screen viewing from people around you. They won’t be able to see what you’re doing on the screen. It’s useful when you’re outdoors or commuting so the person next to you won’t read any message or view whatever you are doing.

BlackBerry Motion also boasts being splash- and dust-resistant with its IP67 rating. Amazon lists the phone with a $520 price tag and that’s with free shipping already while Best Buy sells it for only $449.99.