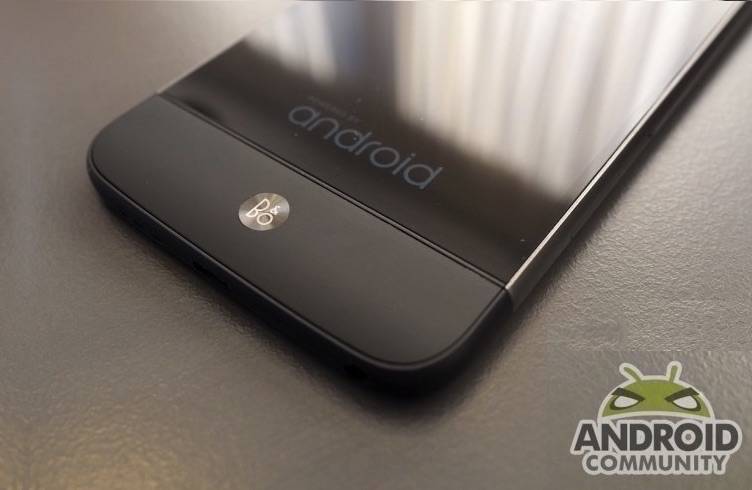 The other South Korean giant LG surprised the whole mobile community with the new LG G5. The phone that boasts of a “modular design” is about be delivered in key markets any time now. LG has been busy showing off its Friends and demoing how to PLAY with them. We’re very much interested on how the Friends will deliver each of their promises especially the Hi-Fi Plus module which we noted could work with other smartphone.

LG partnered with Bang & Olufsen to deliver audio quality. It first started as a rumor but LG quickly announced the good news. Unfortunately now, there are reports that not all Friends are arriving in the United States. We just learned that the Bang & Olufsen DAC module will not be available in some markets including Canada, Puerto Rico, and Korea. Even Korea? That’s puzzling since LG is expected to offer its complete lineup of products in its native country.

Nothing is certain yet but any references to the Hi-Fi DAC have been removed from the US website of LG. Upon checking the LG Hi-Fi Plus packaging, there really is no mention of availability in the markets said earlier. LG has not released an explanation but only responded with these statements when asked by Android Authority: “At this time, we don’t have an availability date set for the Hi-Fi DAC, and so don’t have timing to share. As soon as we have an update, we will follow up.”

This could just be a simple delay in production or certification from FCC or equivalent agencies in different countries. It’s a bit frustrating though for those who’ve been waiting to take advantage of super clear and high-definition audio quality. Sure, the accessory can be easily availed from other markets but we’re not sure if it will work on a local version of the smartphone because of possible differences in software, setting, or functionality of the module.

We’re marking this issue with a big question mark so we’ll see.