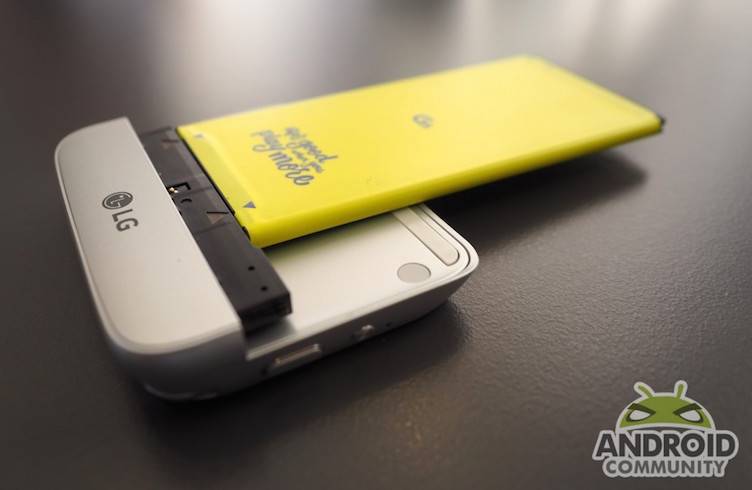 Before Samsung officially unveiled the Galaxy S7 and S7 edge, LG made waves in Barcelona by introducing the new LG G5. The two South Korean tech giants are going head-to-head for the top premium flagship spot this 2016. More smartphones are expected to compete with the two but we know for sure these two will have a close fight. We’ve got our hands-on feature courtesy of our friends at SlashGear and this early, we’re curious how the “Friends of G5” will help LG sell its latest flagship phone.

We’ve been waiting for a real modular phone and while Google is still working on the Project Ara, here’s LG all confident with the extra bulk at the back. It’s not the normal design of the LG G5 but just one of the possible looks of the LG G5 when a new “Friend” accessory is connected. Apparently, that image we saw last week–the bulky Magic Slot–is the Cam Plus. It’s an LG Friend accessory that allows easier capturing of photos with the addition of physical buttons and dial to the smartphone.

LG has published several videos showcasing the new G5 and its Friends. If you missed yesterday’s launch, watch the video below and see for yourself what the fuss is all about the G5:

Now we have a clearer idea what the LG G5 wants us to experience. It’s a modular phone alright (but not quite). What’s good about this smartphone is that you can do more with it than just make calls, send messages, browse the web, and update you social media profiles. This LG G5 definitely proves that “Life is good when you play more”. 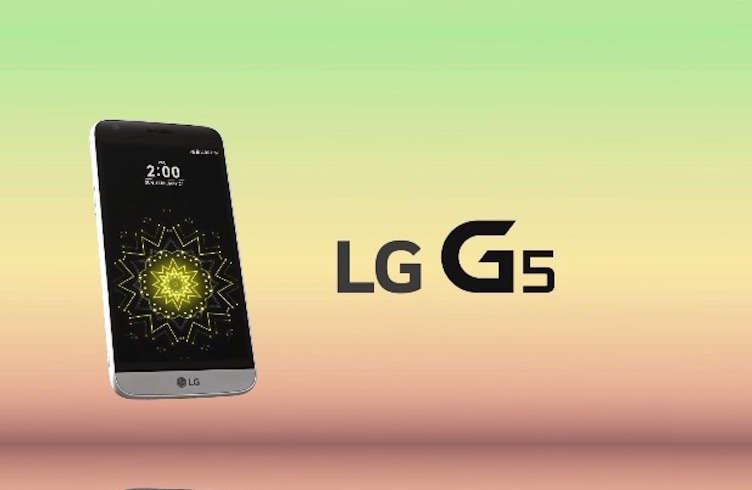 The LG G5 boasts of a quick battery swap design so you don’t have to wait and charge your smartphone. The Cam Plus is once again the bulky accessory that turns the G5 into a more compact camera. There’s the Hi-Fi Plus with B&O PLAY by Bang & Olufsen and the professional grade portable audio DAC.

The phone boasts of a dual camera with wide angle lens and 2X zoom out. The always-on display we’ve seen on the LG V10 is repeated here as leaked. It is also compatible with the Tone Platinum wireless headphones we mentioned a few days ago.

The LG G5’s other Friends include a 360 camera that allows the user to capture every single angle in one snap. The phone also works with a rolling bot (could be BB-8’s cousin). The phone works with the Friends Manager app that lets you easily find, pair, and control the other accessories we now call as LG Friends.

The LG G5 will be available from Verizon and AT&T this coming Spring.