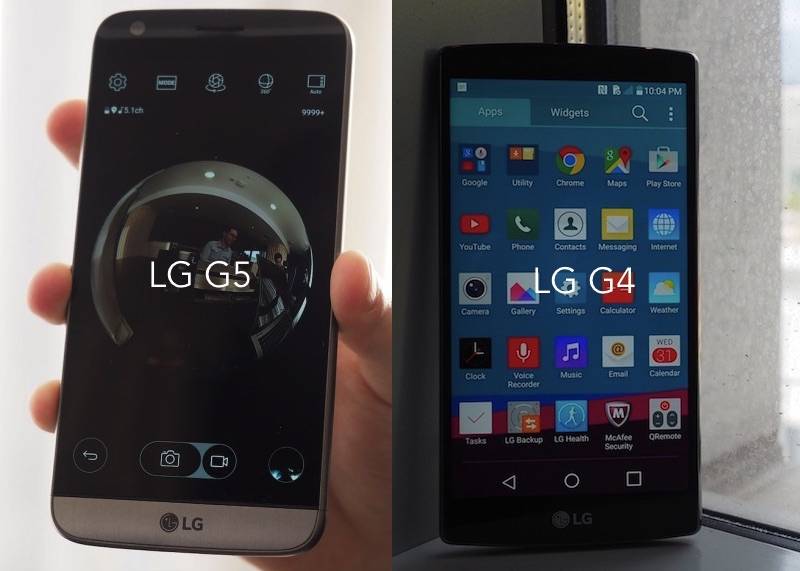 By now you probably can tell if the newly introduced LG G5 is better than the G4. The addition of “Friends” makes it more interesting than ever. No, that’s not your favorite TV show but LG’s recent innovation announced at the pre-MWC 2016 launch. The LG G5 is the South Korean tech giant’s first take of the modular phone. The latter is something that we’ve waiting for since learning about the Project Ara by Google—which by the way, is still a work in progress.

The LG G5 features a simple modular design. The idea is that you change a module or a component to optimize a special feature. We’ve seen the first two official product videos earlier and now, we’ll try to compare the new LG G5 with the LG G4.

At first glance, you’d easily notice there is indeed an obvious difference in the design. Unlike the other flagship smartphone (aka Galaxy S7) that looks so much like its predecessor, the LG G5 looks nothing like the G4. It’s a plus already because that means people won’t be confused between the two. However, the new rounded corners of the phone make the G5 a bit similar to the Nexus 5X manufactured by LG. Last year’s G4 had the squared off corners. 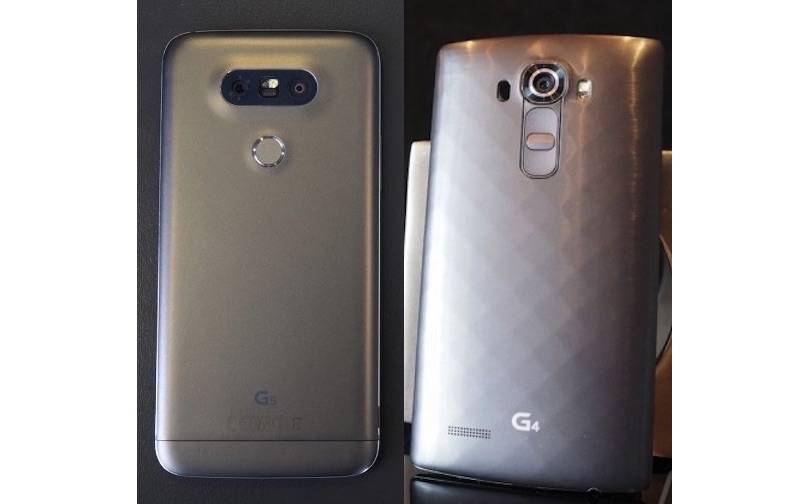 The LG G4 was introduced with different options for the back panel. The most notable and attractive was the leather cover but the bare G4 we have in the photo above shows the beauty of the old flagship.

When it comes to specs, we’re expecting that everything will be upgraded from the LG G4. Sadly, not every feature was updated or made bigger. From 5.5-inches, the screen is down to 5.3-inches. LG still used the same Quad HD IPS Quantum Display and 2560 x 440 pixel resolution but there’s a slight difference in the total ppi—554ppi on the LG G5 and 538 on the G4. There’s also the new Always On Display.

LG used the latest Snapdragon 820 on the G5 versus the S808 from last year. RAM has been amped up to 4GB from 3GB. Built-in storage is still the same at 32GB and there’s still microSD card slot for memory expansion.

When it comes to imaging, the LG G4’s 16MP rear camera with OIS, F1.8, and laser autofocus can also be found on the LG G5 but with the addition of a wide 8MP sensor with F2.4. The latter actually makes up the Dual Cam feature of the new premium flagship we noted a while ago. Meanwhile, the 8MP front camera remains unchanged. 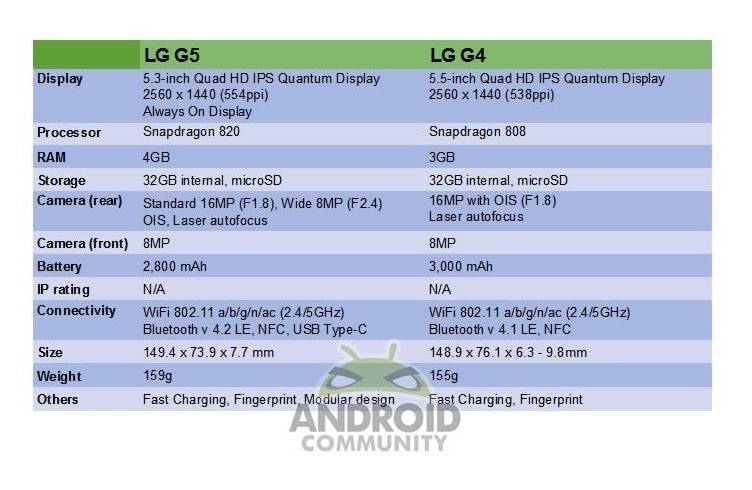 The standard connectivity features from the G4 can also be found on the G5 including WiFi 802.11 a/b/g/n/ac (2.4/5GHz), NFC, and Bluetooth. The LG G5 gets USB Type-C as a new addition. Both phones come with a a fingerprint sensor and a fast charging technology.

The LG G5’s modular design makes it a winner. It’s exciting to note the accessories we can add to the G5. Power up the phone from zero to full in an instant with the quick battery swap design. Other LG Friends accessories include a 360 camera , Tone Platinum wireless headphones, and the Hi-Fi Plus with B&O PLAY.

Following the LG V10, the LG G5 also now comes with an Always-on display which is something the G4 doesn’t have. The modular design makes the G5 a worthy upgrade from the G4. However, we’re not certain how LG will be able to sustain the idea.

There’s no mention yet if other companies can make their own modules and “Friends” for the G5. For now, we’re interested to know if LG will still make some more and at what rate.