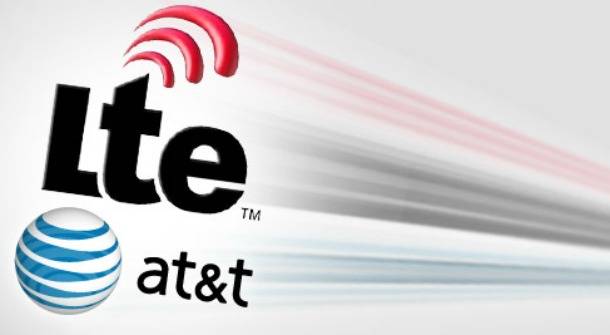 We’ve heard plenty about AT&T’s 4G LTE market and seen plenty of leaked phones for it too, now it seems they are finally making it official and will be launching their 4G LTE next-gen wireless network starting September 18th. They’ve already launched their first 4G LTE tablet the HTC Jetstream so whoever bought it might finally have 4G coverage soon, although only in a few markets at first.

Speaking for a conference today AT&T CFO John Stephens revealed that his carrier will finally be flipping the switch on its LTE network this Sunday, September 18th, coming to five markets. They include Atlanta, Chicago, Dallas, San Antonio, and Houston as well as plans to add an aditional 10 markets before the end of 2011. While this is a good start Verizon has been adding 15-25 new markets almost every 3 weeks as of late and are making a huge leap ahead in this race.

With AT&T 4G Hotspots and USB sticks being available since August, AT&T plans for this launch to breath some fresh air into their network and boost sales. With the HTC Jetstream finally here, the HTC Holiday coming soon with 4G LTE as the HTC Raider, and possibly another Galaxy S II coming later this year with 4G LTE they have a pretty solid starting offensive line. With Verizon just releasing the DROID Bionic we sure hope AT&T plans to release something similar here very soon, they need to.

More details should be surfacing regarding their 4G LTE roll-out as well as upcoming phones and tablets so stay tuned.