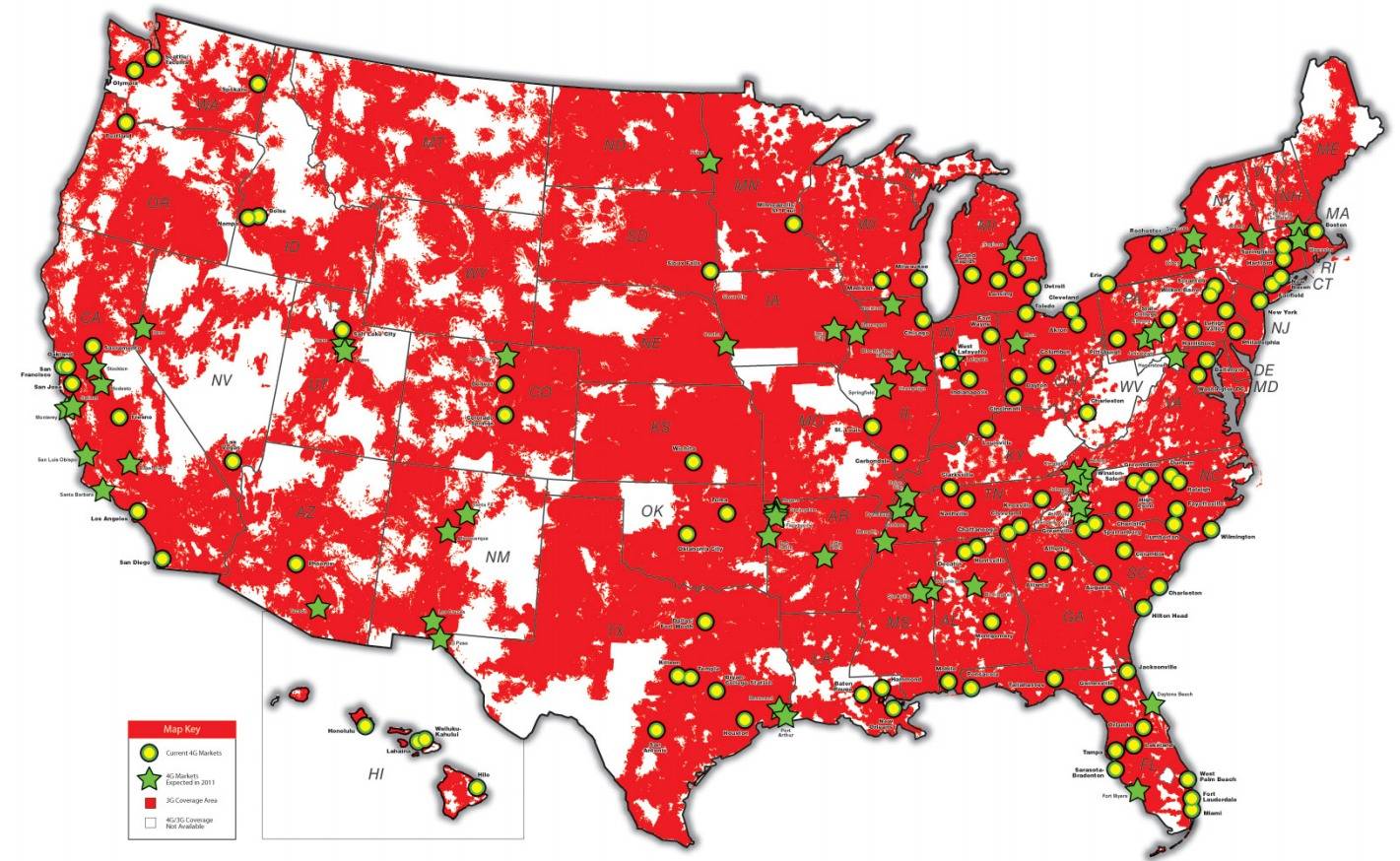 Verizon has been on a roll lately with their 4G LTE network roll-out and it appears they aren’t slowing down any time soon. Back in August we mentioned they would be updating additional network markets in September starting on the 15th (tomorrow), but we only reported around 15 or so.

Verizon isn’t taking any chances at anyone catching up because now they’re telling us they plan to add 26 more markets to 4G LTE tomorrow instead of the original 15. They’ve also expanded the reach in many current markets too. With plenty of devices on the way to take full advantage of 4G LTE Verizon has a clear lead over the rest of the pack and it’s only getting stronger.

Over the past few months we’ve seen upgrades about twice a month from Big Red, leading me to believe soon enough they’ll have everyone covered with their blazing fast 4G LTE speeds nationwide. With Verizon also getting ready to release a slew of mid-range and competitively priced phones with 4G LTE like the Samsung Stratosphere and the Pantech Breakout it’s safe to say AT&T has some catching up to do.