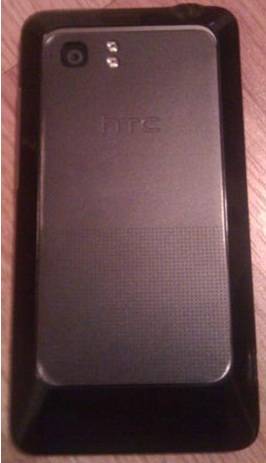 New details about the recently seen HTC Holiday smartphone are now appearing. The phone first leaked showing some impressive specs and now we are getting more news. This time around we are hearing that it will be called the HTC Raider come launch time.

We first saw the HTC Holiday when a prototype model was leaked to the interwebz and was being sold online with a cracked screen. Thankfully we could still read the screen well enough to make out the very awesome specs of the upcoming smartphone. It will have a 1.2 Ghz dual-core CPU, a large 4.5″ qHD high resolution display, Android 2.3 Gingerbread and even 4G LTE. All that is explained in the leaks above. 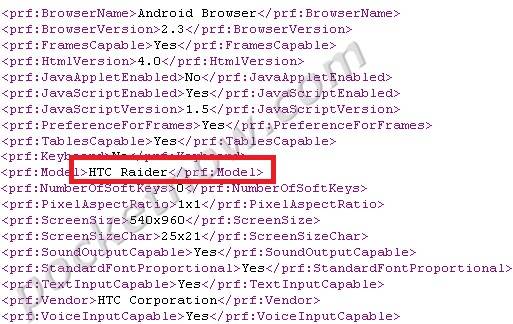 HTC Raider is what we are now seeing as the official name. We’ve seen the name “raider” before in this leaked HTC Trademarks document so it appears those all might actually be coming here soon. This should be one of the first 4G LTE smartphones to hit AT&T and we’ve also heard the name HTC Waikiki but most likely that is the AT&T internal codename. Hopefully we hear more details on the HTC Raider and we will be sure to bring them to you as they come in.