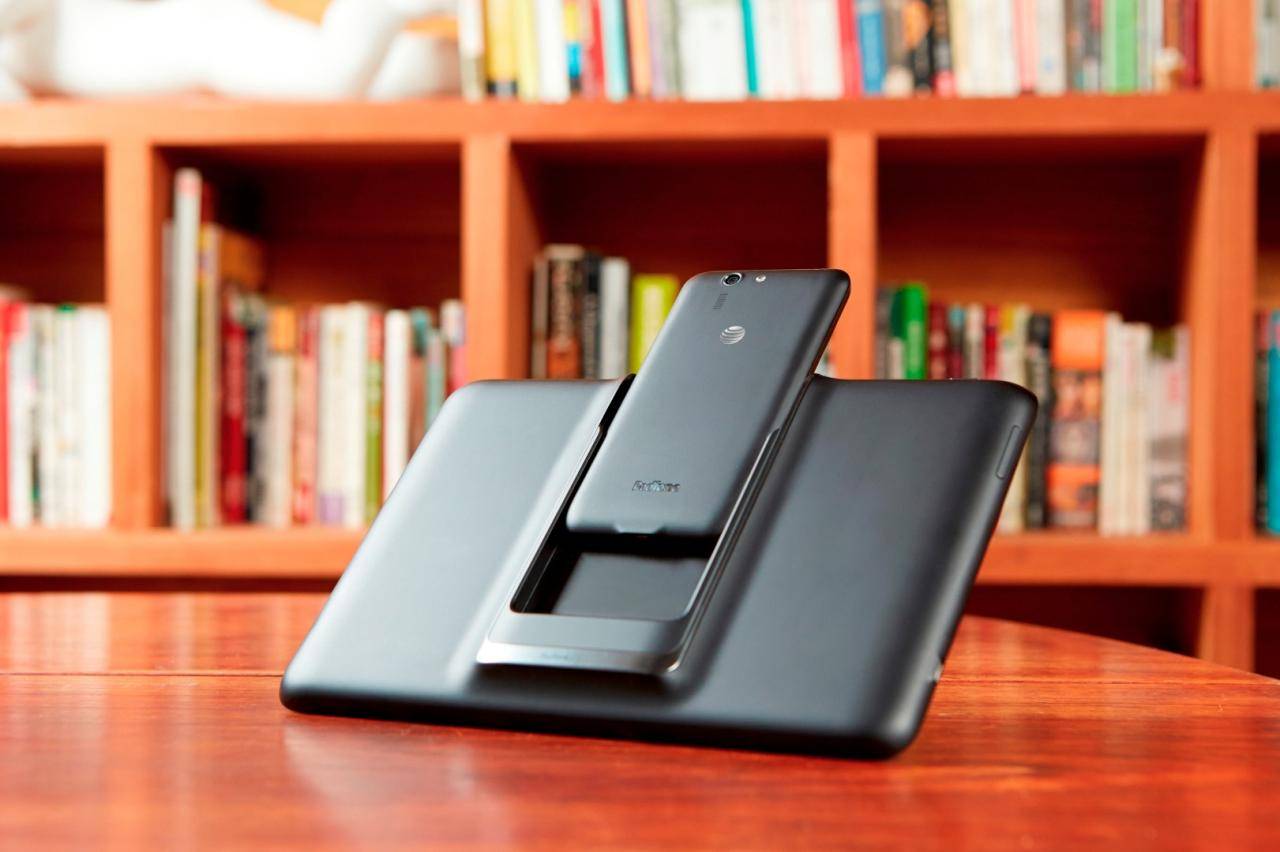 It seems that ASUS has caught the Samsung fever and seems intent on throwing more models or variants of the same design than you can or care to remember. An errata posted on the company’s website revealed the name of a yet unannounced model of its smartphone/tablet hybrid called the PadFone Infinity Lite.

The ASUS PadFone Infinity, both the first and the second releases, are the high-end models of the company’s PadFone line of devices, at least for now. It sports the highest hardware specs, with the smartphone half of the pair running on a Qualcomm Snapdragon 800, 2 GB of RAM, and 64, or in the case of the latter version, 32 GB of storage. Both the 5-inch phone and the 10.1-inch tablet dock sport Full HD resolutions, with the tablet boasting a slightly higher 1920×1200 pixels.

Though the “Lite” part of the name would make one think that this teased model would be less powerful version, ASUS already has an ASUS PadFone mini to stand in that category. It even comes in two flavors! One is powered by a Snapdragon 400 CPU while another unveiled at CES 2014 is running on an Intel Atom instead. Then there’s also the ASUS PadFone E that sits in between, sporting a smaller and less powerful 4.7-inch HD smartphone that docks into a 10.1-inch HD tablet. Not to mention the PadFone X that shares almost all the same specs as the PadFone Infinity except for the weird 9-inch tablet dock.

Based on the ASUS note, the PadFone Infinity Lite will only offer a 32 GB storage configuration, which seems weird considering the newer PadFone Infinity also supports that much, with a 16 GB storage option as well. The price tag is, however, definitely lighter, at a suggested retail price of 13,900 NTD, roughly $460. We’ll just have to wait for an official announcement to see if ASUS has also taken down other specs to a similar lighter level.

[UPDATE] ASUS has now unveilved the PadFone Infinity Lite. The smartphone does swap out the CPU for a slightly lower 1.7 GHz quad-core Qualcomm Snapdragon 600, but the rest of specs remain the same. The smartphone itself will cost 13,990 NTD, roughly $463, while the tablet dock is priced at 7,000 NTD, or around $290.