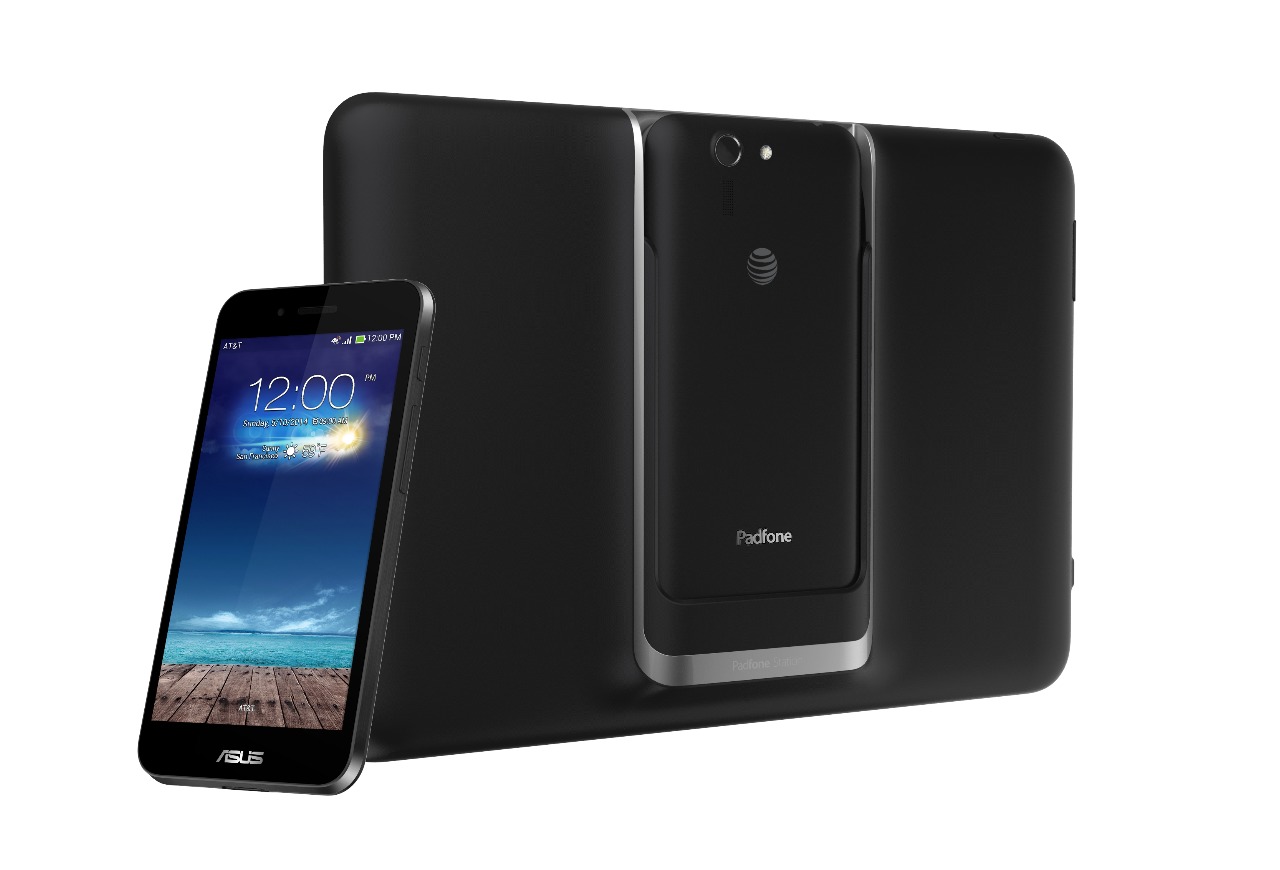 True to its word, ASUS will soon be bringing its PadFone line of smartphone/tablet hybrids to the US. But the company won’t be starting with a model that’s already been revealed and will instead be launching a new ASUS PadFone X.

We first got a glimpse of the PadFone X when an AnTuTu benchmark for the device was discovered last December. All that was revealed back then was that it would be powered by a 2.3 GHz quad-core Qualcomm Snapdragon 800 processor, have 2 GB of RAM, 16 GB of internal storage, and running the latest Android 4.4. While ASUS is now confirming the existence of the device there is still much about it left unknown.

According to ASUS, the PadFone X is a 5-inch Full HD smartphone, so we can presume at least 1920×1080 resolutions. The 1920×1200 figure spotted in the AnTuTu benchmark, then, could be tablet dock’s own display resolution. That dock is actually a strange one. For reasons only known to ASUS for now, the smartphone half of the PadFone X combo slides into a 9-inch tablet dock. The new PadFone Infinity has a 10.1-inch dock while the PadFone Mini has a 7-inch one. We still don’t know what makes 9 inches special. 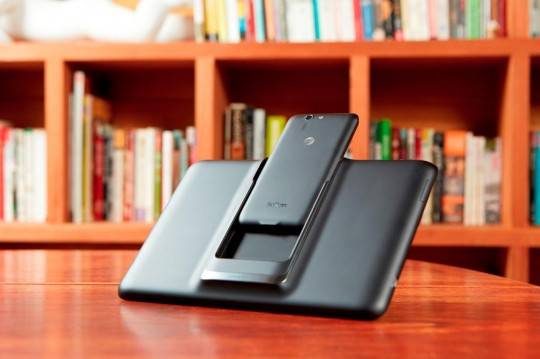 The PadFone X remains shrouded in mystery and ASUS isn’t really saying when it will reveal all. It will be arriving exclusively through AT&T channels, who will probably make good use of the device’s support for LTE-Advance and Voice over LTE (VoLTE).