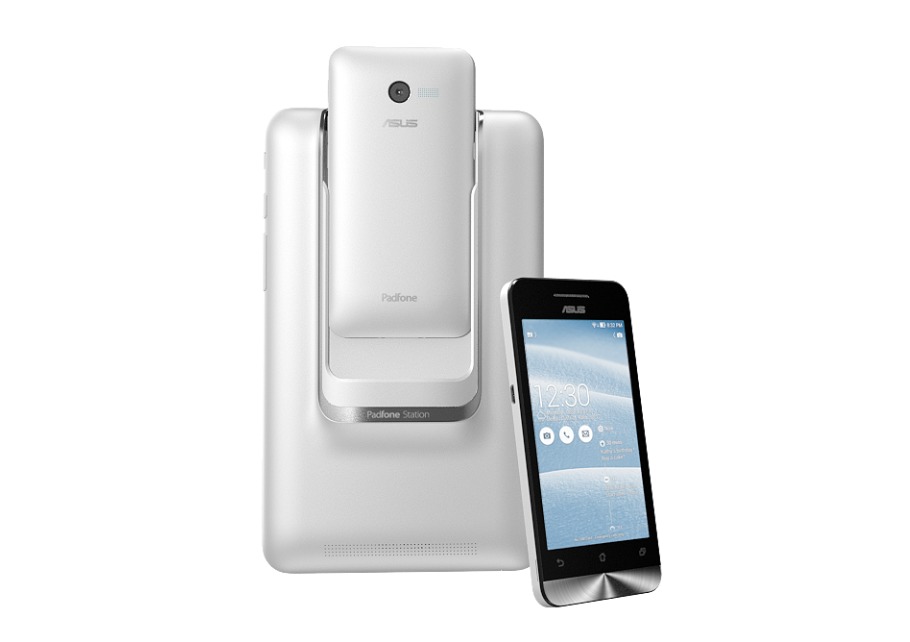 Perhaps taking a cue from that other Android device manufacturer who puts out different smartphone variants under the same name, ASUS is revealing a somewhat different PadFone mini at CES 2014. Although sharing a few similar traits, this new model is definitely not the same as the Taiwan version, both inside and out.

So what is similar with the PadFone mini 4.3, the new name of the model that first debuted last December? Well, the 7-inch tablet dock is definitely the same, sporting the same 1280×800 resolution and extra battery pack for powering up the smartphone when it is docked. You’ve also got the same 8 megapixel rear camera with assistance from ASUS’ PixelMaster technology. You have the same connectivity options and even have the same dual SIM support.

The difference, then, lies in two very important areas. The first is the display, which has been reduced to exactly 4 inches with a screen resolution of 800×480 pixels, compared to the 4.3-inch 960×540 display of the first version. The processor has also been yanked out. Instead of a 1.4 GHz Snapdragon 400, you now get a 1.6 GHz Intel Atom Z2560. This perplexing change in the device’s core chip seems to be in line with ASUS rooting for Intel in a good number of its Android devices revealed at CES 2014. While both models are actually running Android 4.3, ASUS indicated that this more recent PadFone mini will soon be updated to Android 4.4. It will also be installed with the new ZenUI from ASUS that is making its debut on the Intel-powered ZenFone line. 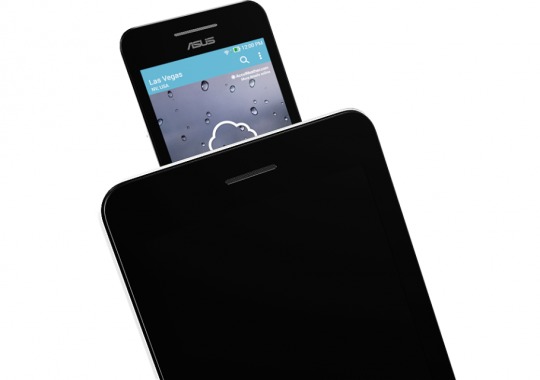 ASUS hasn’t yet revealed which markets will be carrying this new PadFone mini variant or what retail price it is eyeing for the device. What is known is that ASUS is planning for a worldwide launch of the PadFone mini sometime in the second quarter of this year.