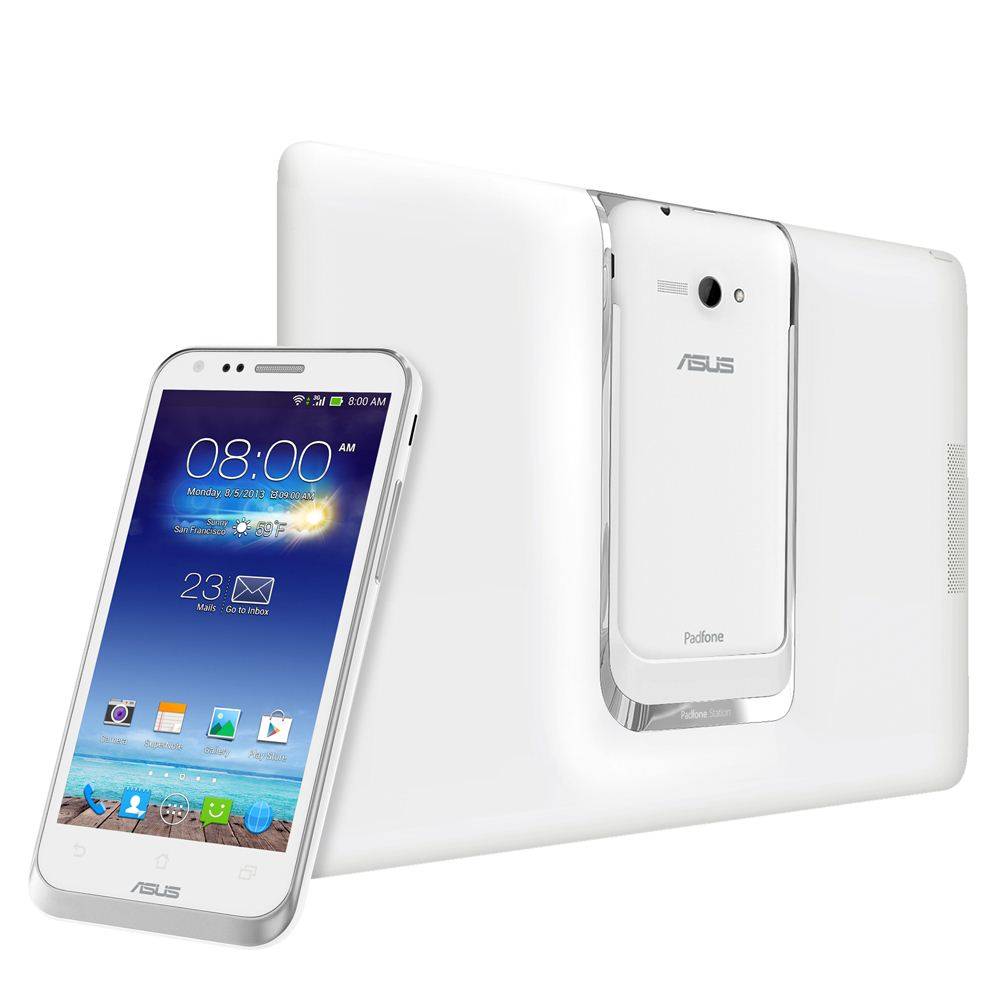 While we may have been intrigued, if not enamored, by ASUS’ PadFone concept, it seems that the manufacturer has gone a bit overboard. Barely a month after revealing two other PadFone devices, ASUS is at it again with the new PadFone E which, in all honestly, feels like a fish out of water.

We will first drown you with the bare specs. As always, the PadFone E comes in two parts. The muscle and brain of the pair is a 4.7-inch smartphone with a resolution of 1280×720. It is driven by a 1.4 GHz quad-core Snapdragon 400 CPU, has 1 GB of RAM, and runs Android 4.3. The tablet dock has a 10.1-inch display whose resolution isn’t really that different at 1280×720. The tablet dock has its own 5000 mAh battery that doubles as a life line and a charger, but the smartphone’s own 1820 mAh battery is quite disappointing.

The ASUS PadFone E seems to sit on the mid-range but in reality sounds almost like a strange hybrid of the PadFone X and the Taiwanese PadFone mini. It practically has the same innards as the PadFone mini but shoves everything into a larger smartphone and tablet combo. The tablet battery is quite large but the smartphone’s capacity is worrying at best. There isn’t even the latest Android 4.4 here. Perhaps stranger is the fact that both smartphone and tablet share the exact resolution, which doesn’t really translate into the same experience considering the difference in sizes.

With the ASUS PadFone E, it seems that ASUS is trying to hit all possible hardware permutations, which could end up backfiring and diluting the brand. One thing that goes for this particular model is the price tag of around $560 in Taiwan, which supposedly makes it the most affordable PadFone with a large tablet dock. Whether it actually sells better is a different question entirely.