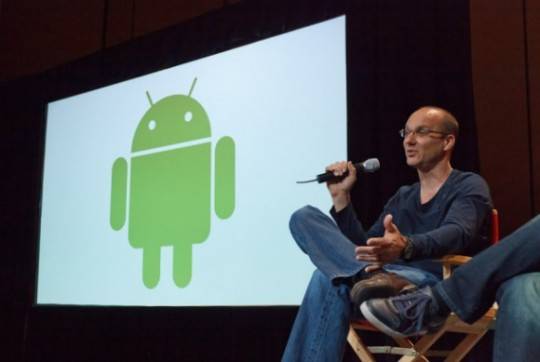 Coming as rather surprising news, Google has announced that Andy Rubin will be stepping down. Keeping in mind, he is not leaving Google, but rather stepping down as the lead of Android. Google has announced that Sundar Pichai will be replacing Rubin as the Android lead. And just in case anyone wanted to get into the crazy thoughts, Pichai will assume the lead for Android along with his existing work with Chrome and Apps.

Oh, no. We can practically read the rumored headlines now; Google planning to merge Android and Chrome. Maybe that will happen, maybe it will not happen. For now, we know that Rubin is out and Pichai is in. That is all. For now Larry Page has said that “Sundar has a talent for creating products that are technically excellent yet easy to use—and he loves a big bet.” Perhaps a bit more exciting for Android fans, Page went on to note that while Rubin will be a “really hard act to follow” he feels that Pichai will “do a tremendous job doubling down on Android as we work to push the ecosystem forward.”

Forward progress. While we suspect some will be skeptical of this move, we look forward to seeing what happens moving forward. If nothing else, this could make for an interesting time at Google I/O. Otherwise, no mention just yet as to what Rubin will be doing next with Google. Well, that is aside from Page requesting “more moonshots.”

We have yet to see any statements from either Rubin or Pichai, but you can expect that we will be on the lookout. We are more than a bit curious to see where Andy Rubin will end up. Any guesses? All that aside, we do have to believe that this is going to be a tough move for Rubin, after all, it was way back in 2004 when he approached Google with details about Android. At least if nothing else, Rubin does appear to be going out while things are looking good.