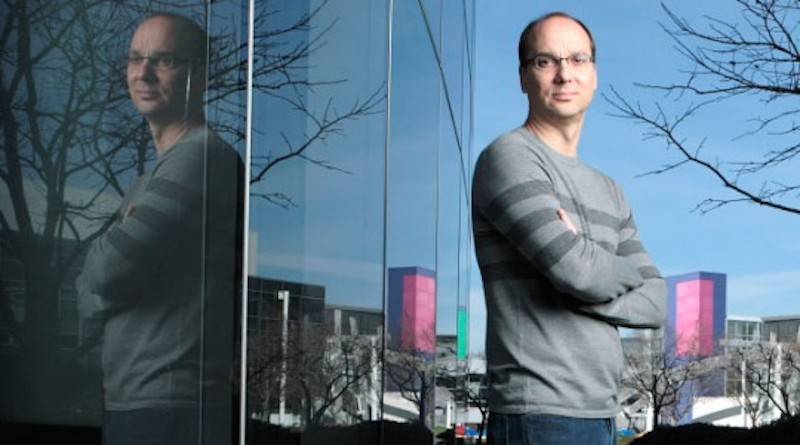 Google’s Android division may have a brighter future especially after we learned that Material Design will be big part of it but its founder Andy Rubin won’t be around to witness that. The co-founder of Android and former leader of Google has stepped down yesterday to start a new company that will help new smaller startups.

Before leaving the Internet giant, Andy Rubin was head of the robotics division at Google. He led the Android group in 2005 until 2013 before it was turned over to Google executive Sundar Pichai. At the robotics group, he was responsible to lead a new department that is expect to bring practical robotics to the mainstream market.

Exact plans for the group weren’t disclosed but Mr. Rubin was believed to be obsessed with robots and he was able to convince Google CEO Larry Page to work on his dream which later on led the search giant acquiring some robotics companies like Meka Robotoics, Schaft, and Boston Dynamics.

Google entering the robotics market didn’t come as a surprise but started discussions that the company will bring more automation to its products and services, as well as, venture into automobiles and manufacturing.

Rubin’s leaving Google might change the robotics efforts of the company but he will be replaced by research sceientist James Kuffner. Kuffner is also a member of the robotics and team and he will start leading the unit to success.

Note that Andy Rubin was rumored to be heading to Facebook last year. Back in 2012, he also denied leaving Google to start a startup called CloudCar. Maybe he wasn’t ready then? What do you think?