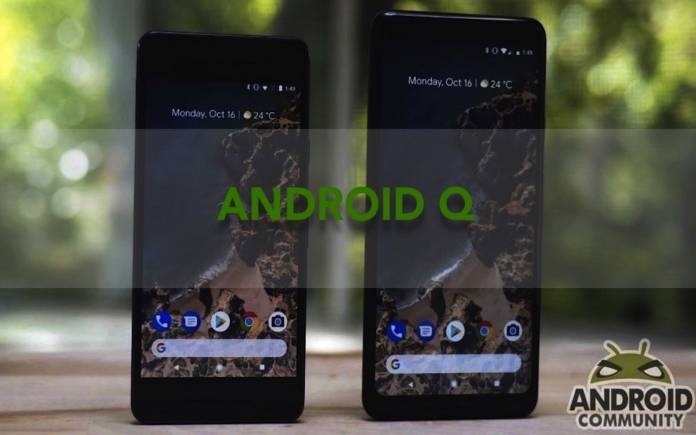 Further on the topic of Android Q, Google is sharing to the whole Android community what to expect from the next Android dessert. We’re hopeful it will be sweeter than the Android Pie and by now you probably have an idea it will be better. Several data have been shared already including the new version warning apps running on older Android versions, support for Multi-Resume and Multi-Displays, system-wide dark theme, improved Dual SIM function, background clipboard access removed, plus updated navigation gestures.

The list is actually long but not everything has been said yet. Just recently, we learned Android Q will allow apps to record audio from other apps. This isn’t confusing. Simply put, Google is adding APIs that will benefit most game developers. Thermal API and AudioPlaybackCapture API are now part of Android Q.

While some APIs are being discontinued or being given limited access, there are new ones that are expected to improve the mobile platform. Allowing third-party apps to record audio from other apps or the phone’s mic can be pretty useful.

Huawei and Samsung both have the feature native to the system but with the use of a third-party accessory. Android Q comes in by letting 3rd-party apps to record audio from different apps.

AudioPlaybackCapture API is like the analog capture for audio recording. You can try Live Caption by Google as it uses the said API. Audio quality is said to be retained for future use and so audio-video will not be desynced.

There are specific rules that must be followed for the AudioPlaybackCapture API to work. Make sure both apps that capture audio and the source of audio meet the requirements. Another special advantage of Android Q is monitoring throttling with the Thermal API. The goal is for apps to receive a callback for various stages of performance throttling.