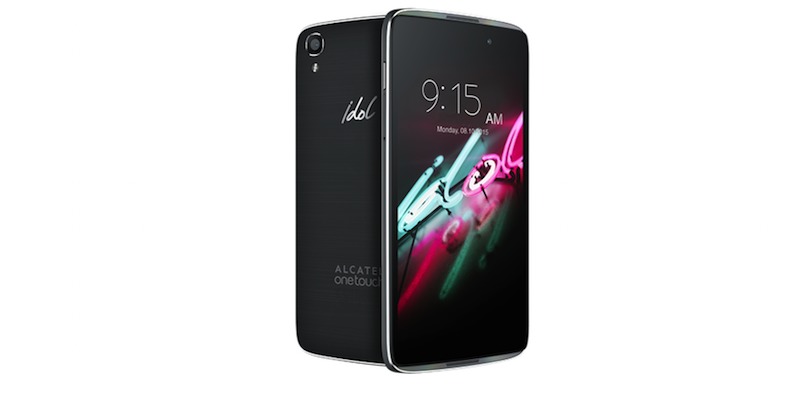 Google was optimistic about Android One going big in India when it was first unveiled September last year. It was Spice Telecom who released the first Android One smartphones in the country packing a MediaTek MT6582 processor. A couple of months later, we noted that sales were low and we blamed Google for what happened as a result of the company launching the Android One online first.

Android One is still available in India. In fact, Lollipop update was released for Android One devices back in June and a new Lava Pixel V1 budget phone was recently announced. India as an emerging market has a lot of potential. It holds a lot of promise so the Internet giant is relaunching Android One in the country.

Google is still “very committed” to Android One according to the company’s managing director in India and Southeast Asia Rajan Anandan. Their initial failure was also because of supply chain issues mainly in China. Despite the shortages of units from China, Google is still set to reboot the Android One project in India because there’s so much more of the market to be captured.

The first Android One phones were priced at $100 when they were launched but Google wants to lower the price below $50–anything between the $31 and $47 (Rs2,000 and Rs3,000)–especially for the first time Android smartphone buyers.

So why relaunch in India again? India’s Internet population is rapidly expanding and a lot of tech companies are trying to enter this emerging market. With the use of social networks like Twitter and Facebook growing faster in India, Google still needs to work harder than ever because its digital advertising market in the country still has not taken off. Other Google products are also not as popular in India yet, no thanks to slow Internet connection. Services like Google Maps and YouTube require fast Internet connection so obviously, it’s not as effective, at least, for now.

Google has a lot of plans for India including launching a large-scale investment programme to bring more small businesses online, as well as, develop more content that more Indians, especially the non-English speaking ones, can find useful.

Google currently has a close rival in the country when it comes to local search. Indian search start-up JustDial is more preferred but the Mountain View company wants to be in India because the latter is one big market. Someday, India will be a big player in the global internet economy and Google wants to be there when it happens ten years from now.