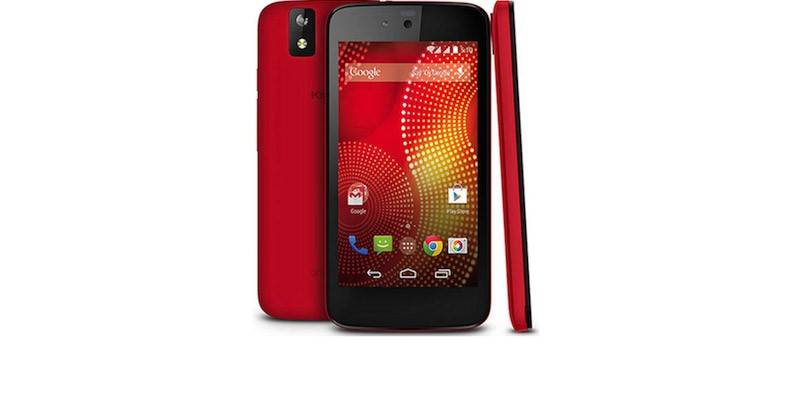 Android One devices are the line of smartphones that Google has produced that are aimed at developing nations where buyers often can’t spend the hundreds of dollars that people in developed nations throw at mobile devices. Google’s Android One initiative has met with mixed success so far.

The update has been rolled out to what Google calls a small number of devices in India already. Exactly how small the number of devices is Google hasn’t said. More devices will get the OTA update each week with phones selected at random to be updated.

Google says that connecting over WiFi will increase a user’s odds of getting the update. The exact time frame to get the update out to all Android one devices in India is unknown. At least owners of these smartphones know that the update is coming.