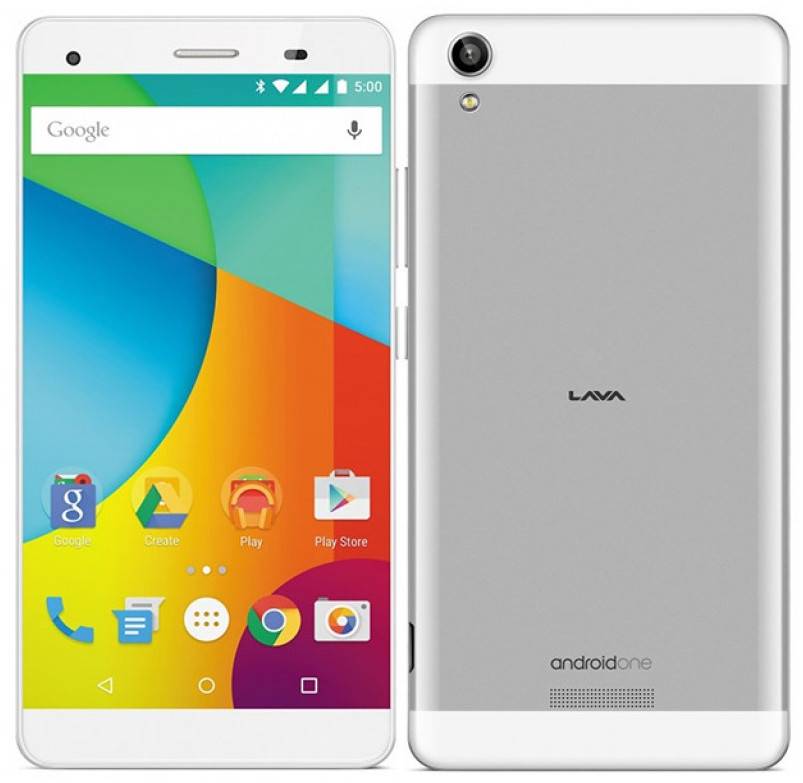 Other specs of the smartphone include the following: 1280 x 720 pixel resolution, Asahi Dragontrail glass protection, oleophobic coating, 2GB DDR3 RAM, 32GB built-in memory, microSD card slot, and a 2650mAh battery. Lava Pixel V1 runs Android 5.1.1 Lollipop out of the box. You can choose from either the White with Silver or Gold color variants. 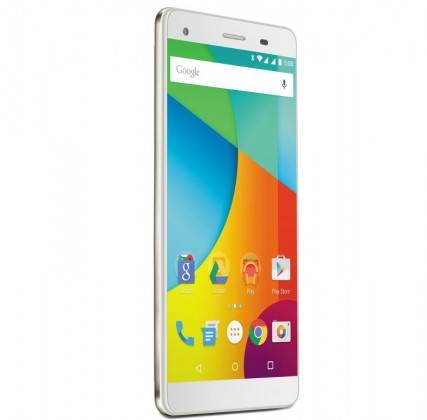 The Lava Pixel V1 is priced Rs 11,350 which is about $176 in the United States. The Android One unit is already available on Flipkart website, as well as, almost 4,000 trade chains and 32,000 multi-brand store in India. Lava seems to be very positive about the success of the Pixel V1 but it’s too early to say for now.

Lava Pixel V1 is obviously a budget-friendly phone. The specs are good enough but don’t expect lightning fast performance or  mobile internet connection because it doesn’t have any 4G LTE connectivity, only 3G. Honestly, with that price, you can already get another 4G-capable smartphone but options are limited in India so this will do.