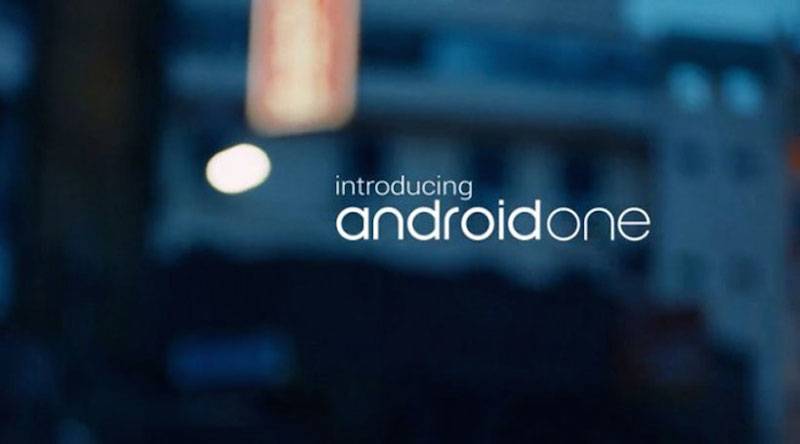 Retails stores like Sangeetha Mobiles, Reliance Retail, Lot Mobiles, Big C, Next Retails, Planet M Retail, Croma, and Future Group have not made all three Android One models on their shelves yet. This is bad news not only for Google but for Android One makers Spice, Karbonn, and Micromax since sales have not really picked up since the Android One launch last September. You see, the decision to launch the phone only online seems to be not a good idea. More people were clamoring for the phone but had a hard time ordering online. Some people still prefer buying gadgets at retail stores even if going online is the trend now.

The Android One is Google’s project to hopefully bring more smartphones to emerging markets like India. But since this is a first time, companies could learn a thing or two from Google and its online partners in the country: Snapdeal, Amazon, and Flipkart.

Indian retailers have threatened to boycott Android One because of the earlier decision so we’re not sure how the Android One models will make waves in the country. The three Android One handsets are priced between Rs 5,885 and Rs 6,499 (about $95 to $105). UniverCell and MobileStore have started to sell the Karbonn Android One handset but sales are low and the companies may not expand the portfolio according to a report.

Did Google make a mistake in launching and making the Android One phones available online? Looks like it since general trade–offline and online–are important in emerging markets like India. There’s also the problem of competition from Xiaomi and Motorola so Google should look into all those aspects.

VIA: The Times of India