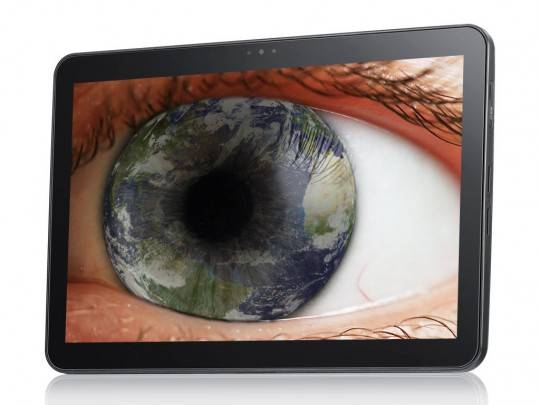 To start off the day, the HTC One X received root and superboot before release, courtesy of Modaco. He had done the same thing with the GSM version of the Galaxy Nexus. We later heard that the Samsung Galaxy Tab 11.6 is to be announced tomorrow. It was thought the the Note 10.1 would headline the event, but the unveiling of an 11.6″ Tab would be a great surprise indeed.

Motorola has recently added a spill-proof coating to XYBOARD [WiFi] tablets, and these water resistant devices will remain the same price as their predecessors. They’ve also started giving away a free case and HD dock if purchased directly from Motorola’s online store.

‘Tough’ Android devices that can withstand virtually any environment are becoming more popular as of late. Caterpillar, the construction company, has launched the CAT B10 smartphone. It may only have an 800MHz single core processor and run Android 2.3, but it will stand up to anything that comes its way. We’ve also got an in-depth review of the Samsung Rugby Smart. It can handle up to 30 minutes submerged in a meter of water!

The most popular smartphone of 2011 was unquestionably the Samsung Galaxy S II. On March 10th, it will see an update to Android 4.0 (Ice Cream Sandwich). We had thought the Epic Touch 4G would receive it before the other GSII’s, but the international version has gotten the jump.