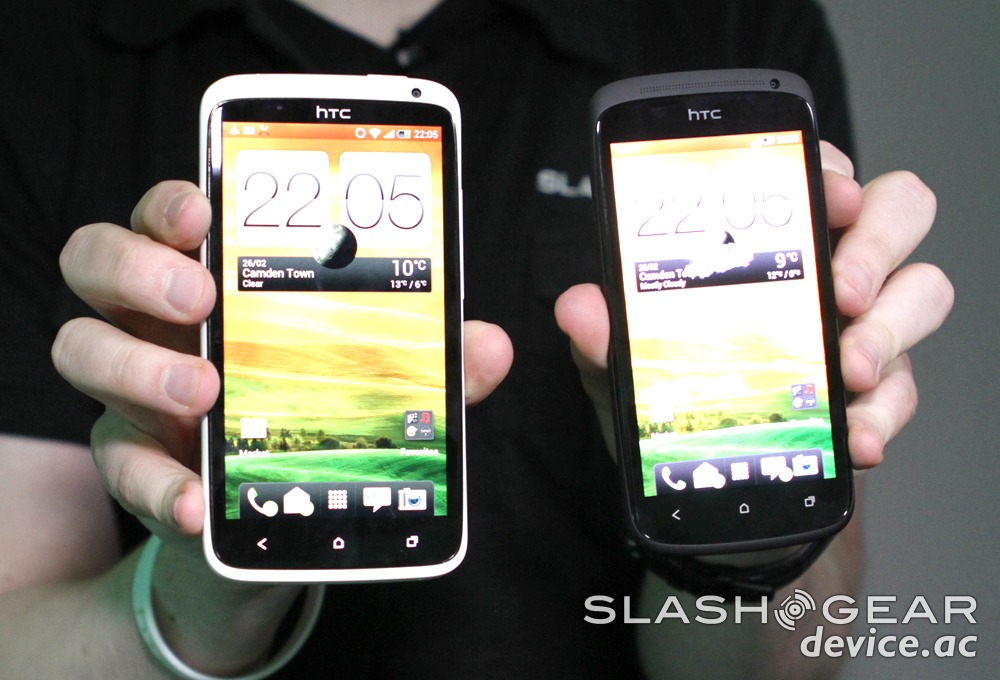 The early life of an Android smartphone tends to go something like this: speculation, then rumor, then pre-production leak, then marketing leak, then date and price leak, official announcement, release, and finally (usually about five minutes after the first dev gets a hold of it) root. With highly anticipated phones like the HTC One X, this can happen even faster, and indeed that seems to be the case. Noted ROM developer and general modder Paul “Modaco” O’Brien has already released a superboot package for the HTC One X.

If you’re unfamiliar with the term “superboot”, it’s basically a desktop script file that automatically goes through all the tedious little steps involved in pushing the necessary root files to your phone over a USB connection. In this case, all you have to do is connect your HTC One X (when you get it, that is) in bootloader mode, run the script on your Windows, Mac or Linux desktop, and bam, you’ve got root permissions. The superboot method is much easier than a full manual root, but not quite as easy as the popular “one click” methods.

Since the HTC One X runs on Android 4.0 with an ICS kernel, it should be a piece of cake to get custom recoveries and ROMs up and running. The bootloader is still technically locked, making more advanced mods difficult, but HTC’s recent developer-friendly stance means that an official unlock method should be implemented quite soon after release. Speaking of which: the One X is expected in the UK and probably Europe in April, with an American debut on AT&T (with a less powerful dual-core processor) some time this summer.