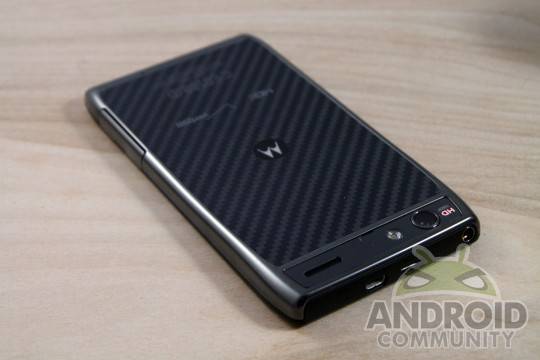 TGIF, and now that the work week is coming to a close, lets go over today’s top stories. First up, let me mention our own Michael Crider recently returned from a 3-day business trip from Dallas-Fort Worth to Las Vegas. He took the RAZR MAXX along to see how long the massive 3300mAh battery would last. It managed to last 3 full days of communication and mobile web access with 4G LTE turned off. 3300mAh may have been the ‘sweet spot’ we’ve all been waiting for after all.

Remember how the Motorola DROID XYBOARD was just recently rooted? That same root method works on ALL current Motorola devices running Android 2.3.+ and 3.0+. It’s a good thing Dan Rosen berg was around to show off this exploit, however – let’s hope Moto doesn’t patch it now that it’s in the wild! The method is called ‘Motofail’, modders should definitely check it out.

Lets face it, ASUS has had a bit of trouble when it comes to patching up their Transformer Prime. Some users had been consistently facing bug after bug since their purchase. Let’s hope their new update fixes a recent reboot issue (a fix my Motorola XYBOARD 10.1 could use too). Users seem to be satisfied with the update, that is… until it randomly strikes again.

The popular ‘Swype-like’ keyboard replacement SwiftKey has just recently passed 5 million downloads. And in the spirit of celebration, they’ve put it on sale this weekend only. SwiftKey, unlike any other keyboard replacement app, gets more accurate with use. And frankly, it’s apps like this one that steal over iOS5 users.

Finally, be sure to check out our first three winners from Android Community’s WIMM Spring Developers Project! They had some great ideas, and they’ve been gifted for them. We’ll be giving away many more throughout February, so don’t miss out on your chance to win!