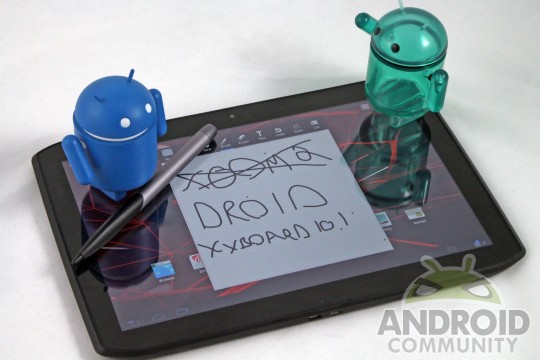 Its been some time since Verizon launched the Motorola DROID XYBOARD, and those that love to mod their devices have had to conform to using the included stock Honeycomb ROM. That’s all about to change thanks to developer Dan Rosenberg! The bootloader is still locked down, but root access is now available.

Even better, his method only takes one click to root and has been confirmed to work on both the XYBOARD 10.1 and 8.2. A theme, courtesy of bignadad from MyDroidWorld, should also be ready by this weekend. This isn’t a bad start at all, and many other mods are sure to follow. Below is a screenshot of the first theme to hit the XYBOARD: 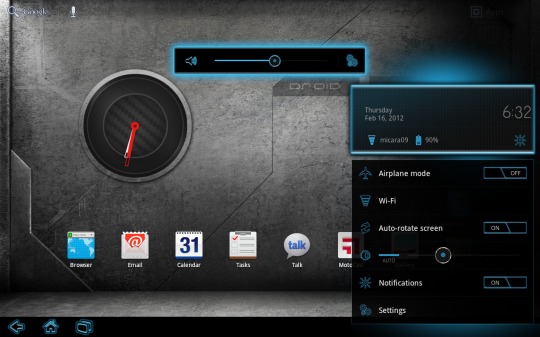 After using the 10.1 version, it’s easy to tell this tablet can be pushed beyond its current boundaries. Hopefully, we see the bootloader unlocked in the near future. It would be great to know CWM and some custom kernels could be on their way.