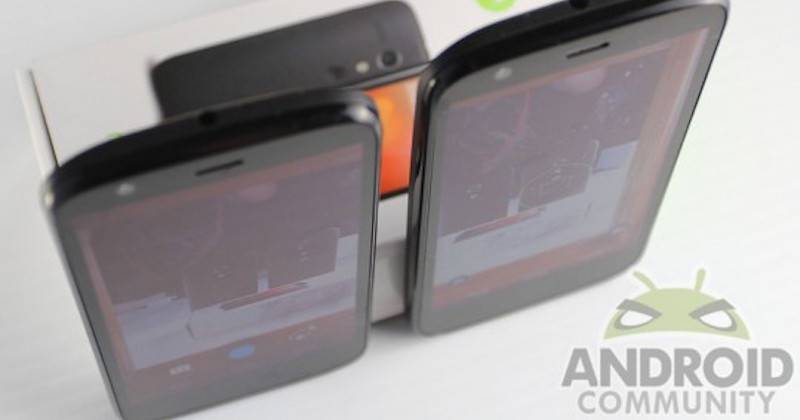 Motorola has already released a number of Moto G versions. Some have been updated to Android 5.0 Lollipop already. For one, the 1st gen received the new version before year 2014 ended. Motorola also takes pride in the next-gen Moto G for being the first to officially get Android 5.0 Lollipop. Other Moto phones soon got the sweet update as well: the Moto X Pure Edition, the Moto G in India, the Moto G with 4G/LTE in Brazil, Moto X, and the latest Moto G 2015 4G.

This week, the software update to Android 5.1 for Moto G Google Play edition has started to reach some users. Over-The-Air (OTA) updates have began rolling out for some devices. Make sure you have extra  storage of at least 171 MB before downloading.

Other smartphones have yet to get Android 5.0 but the Android team already released the Android 5.1 build. As usual, we can expect more Material Design elements and further enhancements in the system like multiple SIM card support, HD voice calls, and Device Protection feature. The first Motorola phone to get this one was the Moto X 2nd Gen last week.

Official OTA notification should be received anytime soon. If you cannot wait for it, feel free to download the software update from Google’s Android server.