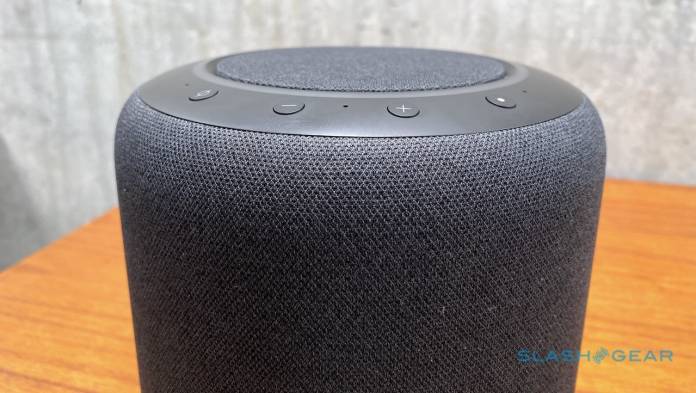 The Amazon Echo line of products has long been available for those people who believe that being “smart” in life is a necessity. By smart we don’t mean just being intelligent or having a high IQ. It means being connected, automated, and digitized. It’s about going high-tech to making things and tasks easier to accomplish in the least possible time. Amazon has launched the Echo almost five years ago with the intention of beating Apple’s Siri and the Google Assistant then called Google Now. 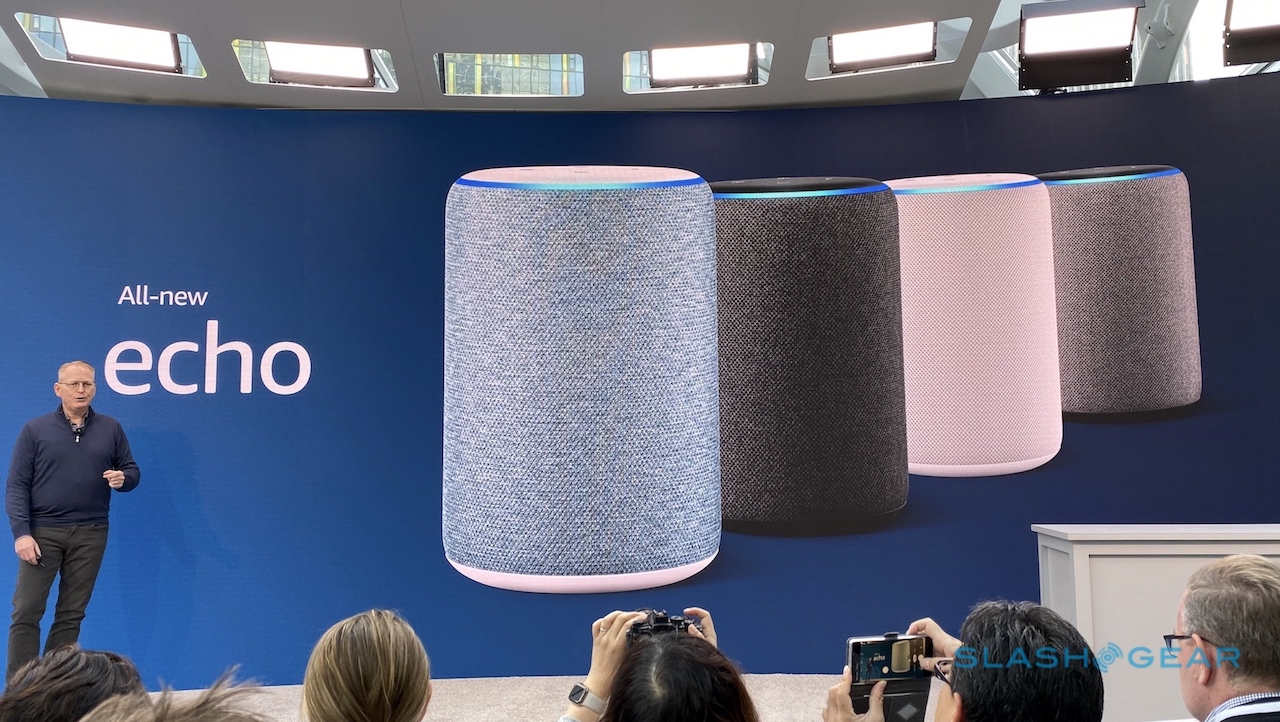 Let’s start with the new-gen Amazon Echo. The original Echo has received an upgrade. Audio quality is made better. It still looks nice with the fabric-covered cylinder design. To make it more powerful, it has borrowed the same audio hardware found on the Echo Plus–a 3-inch woofer and Neodynium drivers. You can choose the new twilight blue design for only $99.99. Item is now on pre-order on Amazon. 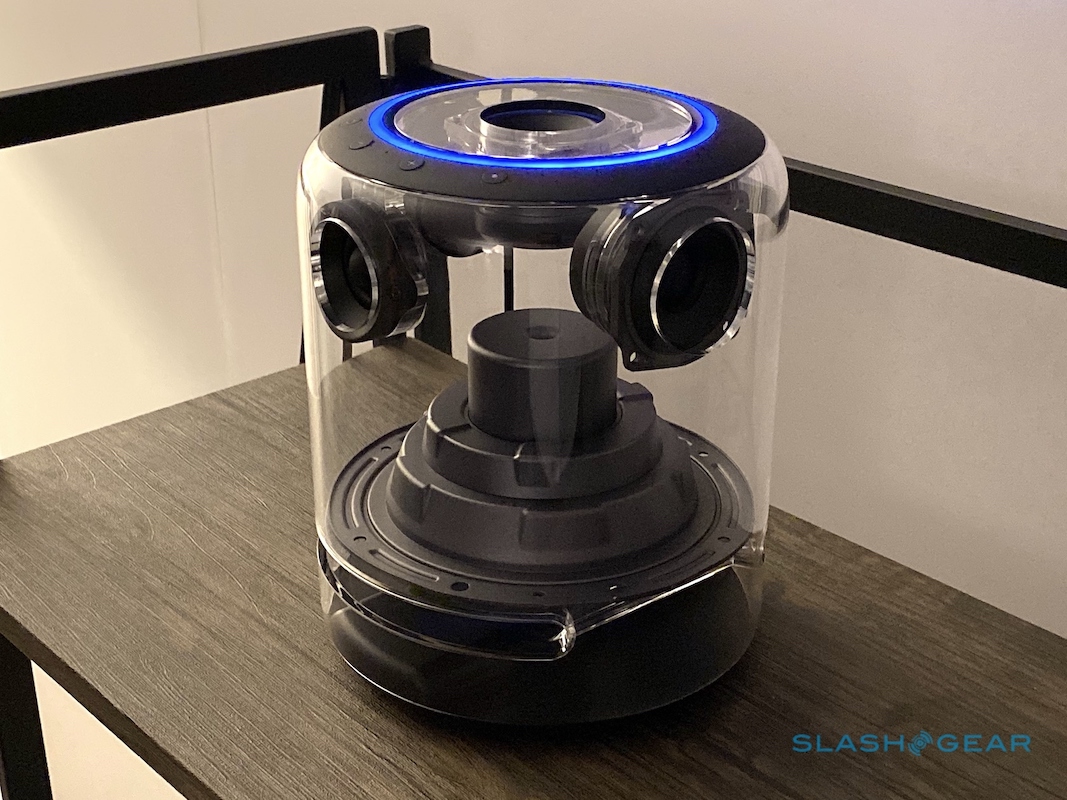 The Amazon Echo Studio is another smart speaker. It’s a new product that targets the audiophiles with the premium audio quality it can bring. It rivals the Sonos One and other similar products boasting an all-in-one design.

The expansive soundstage is made possible by a trio of mid-range speakers: left, right, and top sound. Other specs include a 5.25-inch bass driver (bottom), and Dolby Atmos support.

Amazon has also started to team up with record labels so the Echo Studio can play songs calibrated for the device. It also features Alexa so you can ask the gadget to do things for you. It can connect to an Echo Sub and a 4K Fire TV. Item is now ready for pre-order for $199.99. 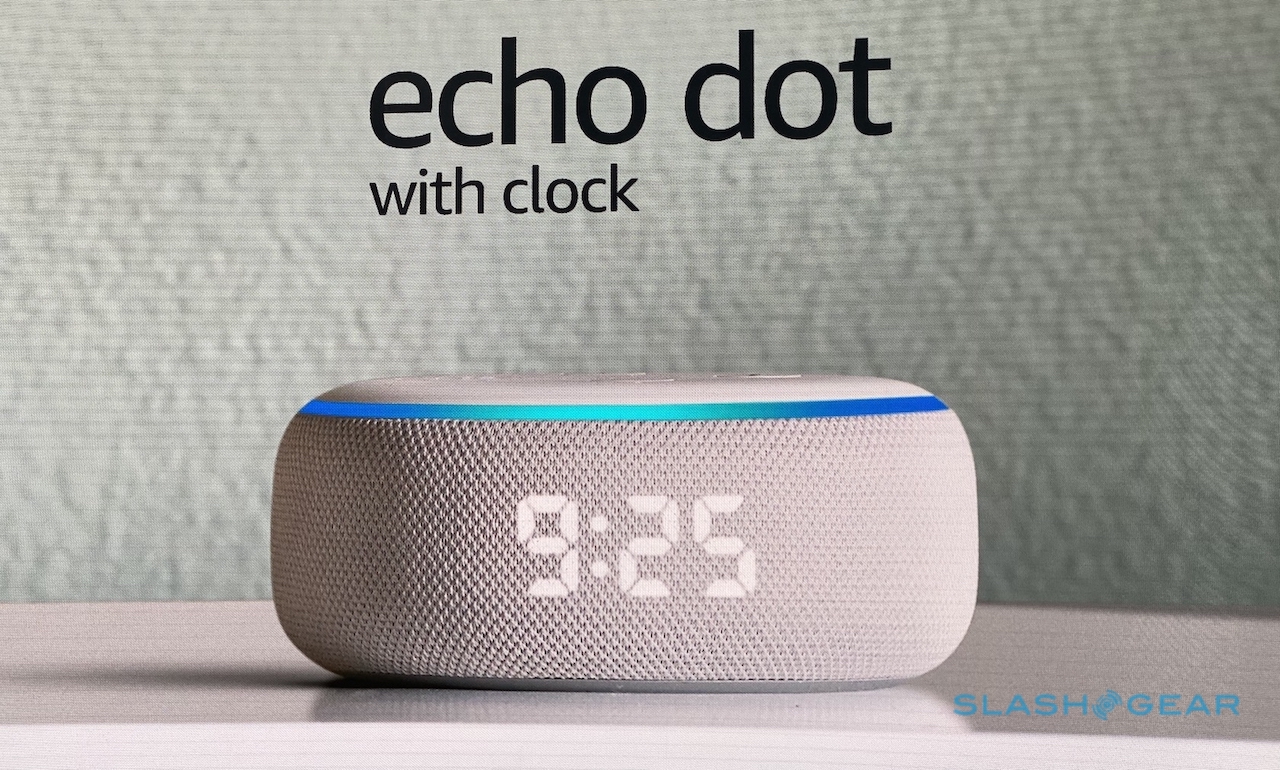 The Amazon Echo Dot now comes with an LED clock display. It still comes with the fabric cover but you can see the time at a glance. It’s perfect for the nightstand as it can also show alarm times and the temperature.

It works like any other Echo product but it’s smaller in size. Audio may not be as premium as the Echo Studio but it’s very decent especially with the $59.99 price tag. Pre-order HERE. 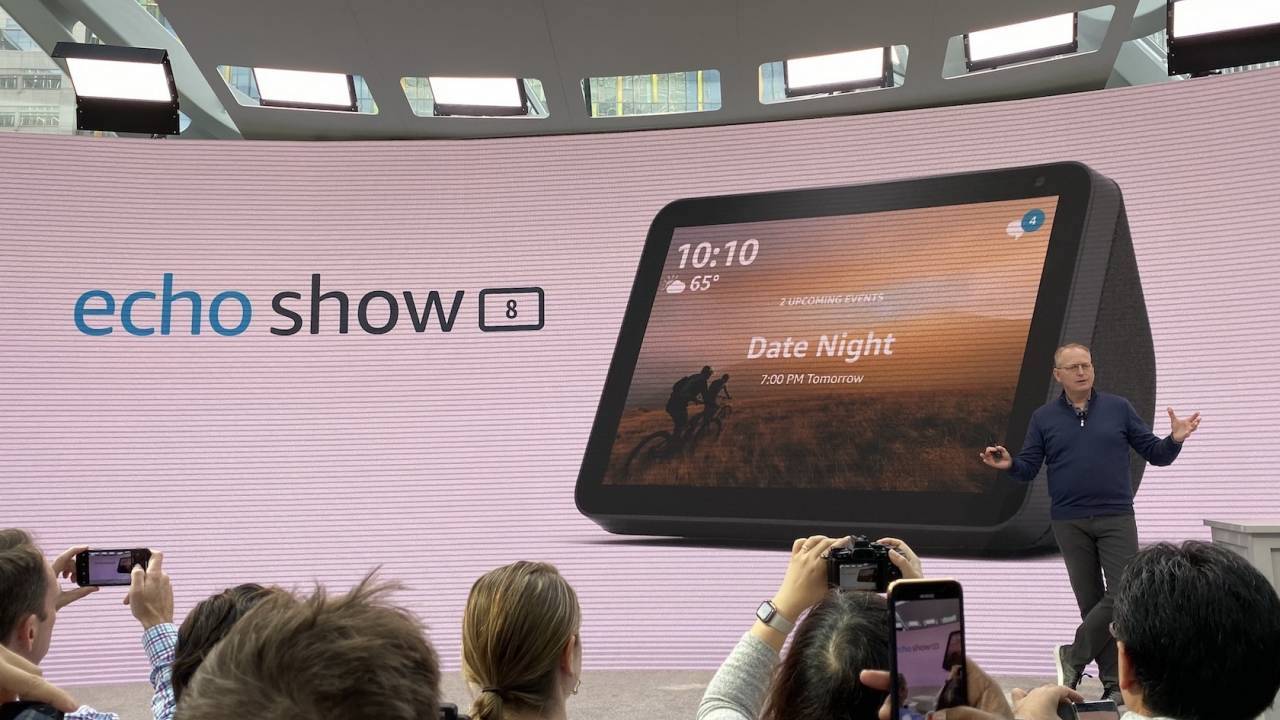 Amazon Echo Show 8 is the last smart display from the company. It’s obviously larger than the Echo Show 5 but with the same privacy features like the shutter to block the camera. There’s also another button that turns off the mic of the device. The smart display partnered with the Food Network so expect to see recipes you may want to try cooking. Alexa can guide you as you cook in real-time. 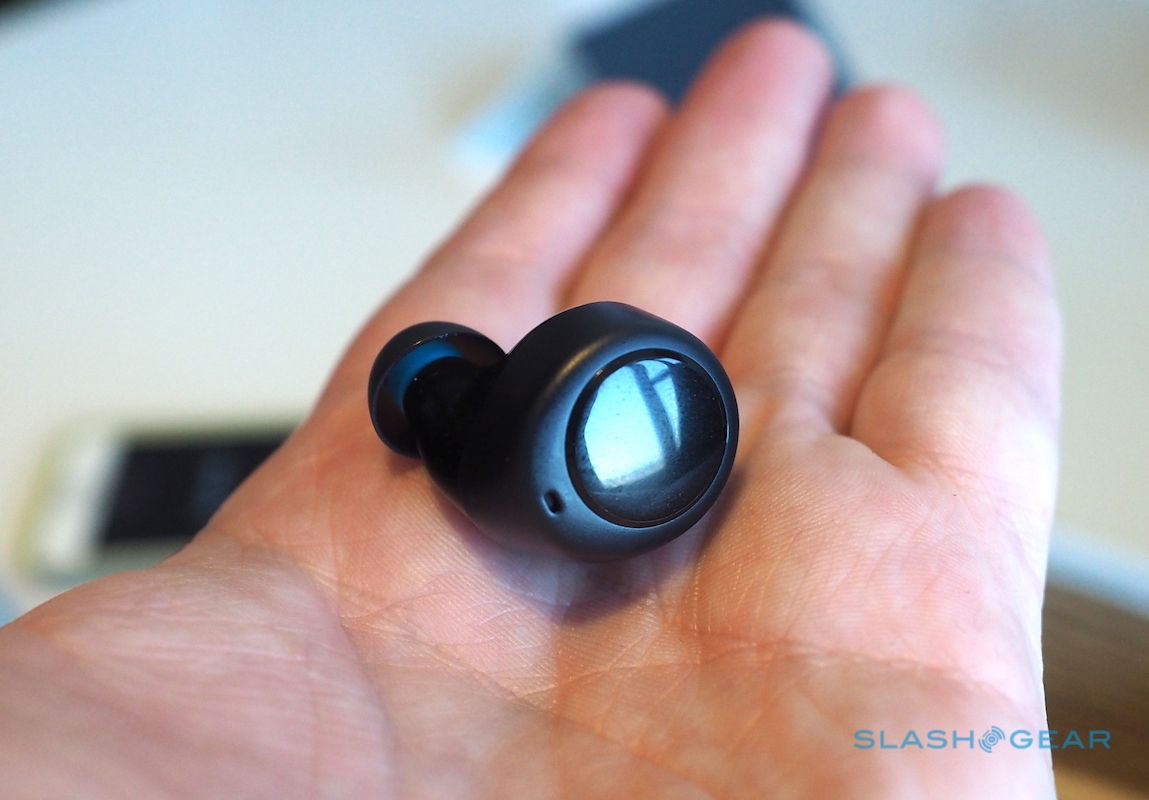 Last but not least is this pair of Amazon Echo Buds. It’s another wearable that lets you listen to music and interact with Alexa. There’s noise cancellation so ambient sounds are blocked as made possible by the Bose Active Noise Reduction tech. It features a long battery life. The pair will be available starting next month for only $129.99.