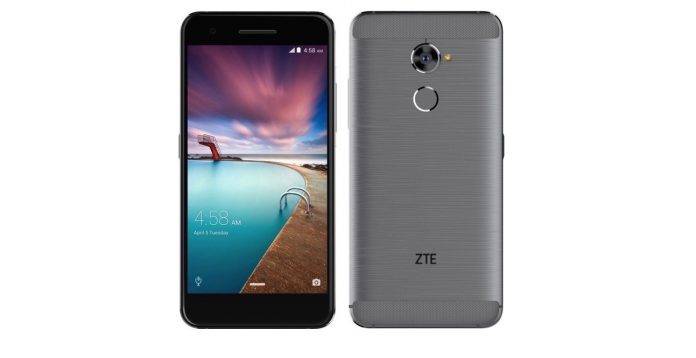 After unveiling the new Nubia Z17, the 6-inch MAX XL on Boost Mobile, Axon 7S flagship, and the Blade Max 2 phablet, here is the Chinese OEM with a new device in the form of the ZTE V870. It’s a new mid-ranger that we can expect to launch in China and other emerging markets. This phone is said to be affordable with good enough specs.

ZTE V870 already runs Android 7.0 Nougat OS out of the box so you know it runs the latest platform. Price could be around CNY 2,699 or $400. There’s still no mention when the new Android smartphone will hit other markets but we’re crossing our fingers it will be released at least in India soon as another big emerging market. We’re crossing our fingers this one will also reach the United States.