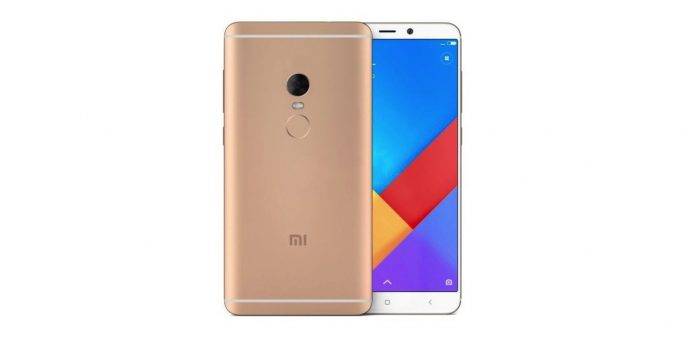 We said the Xiaomi Redmi Note 5 may be announced soon as it was recently spotted on TENAA. A few weeks later, the device is now listed on Oppomart. It’s currently ‘out of stock’ but we’ve got more details on the specs and features of the new Android phone. It comes equipped with a large 5.99-inch screen with 2160 x 1080 pixel resolution, 2.0GHz octa-core Qualcomm Snapdragon 625 processor, and a 4000mAh battery that can last up to three days in standby mode.

When it comes to imaging, the smartphone has a 12MP rear camera and a 5MP front-facing shooter. You can choose from either the 3GB RAM with 32GB onboard storage or 4GB RAM with 64GB ROM. The phone runs on MIUI 9 on top of Android Nougat OS. We’re excited about the official launch because we want to know the truth behind those Note 5A retail boxes caught on cam before.

The Redmi Note 5 is very much different from the Mi Mix 2 but we’re expecting it will have an 18:9 display. Of course, there’s also the standard, Wi-Fi 802.11b/g/n network, 4G LTE speed, Bluetooth technology, wireless pairing, and built-in GPS.

Price listed is $99 but it can still change. Let’s just wait and see the final reveal.