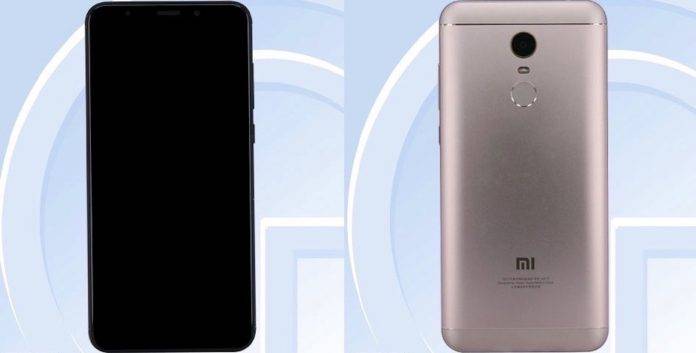 We’ve been anticipating for the Redmi Note 5 for months. It’s not yet here but almost since a new smartphone from Xiaomi was recently sighted on TENAA. We saw retail boxes of what’s believed to the Redmi Note 5A. Some images were also shown off last August but up to now, there is no official announcement yet. This TENAA sighting definitely means one thing: the device will be officially announced soon in China. It’s like the Chinese FCC that tells the consumers a new phone is about to be made public.

We don’t think this is borderless or bezel-less like the Mi Mix or Mi Mix 2. Honestly, we think it looks like any other Redmi phone from before. We’re just glad to hear that apart from just the black and white color options, the Redmi Note 5 may also come in other various colors such as Silver, Gray, Pink, Blue, Red, Rose Gold, and Gold.

Let’s wait and see for the official announcement. We have a feeling it will happen soon.