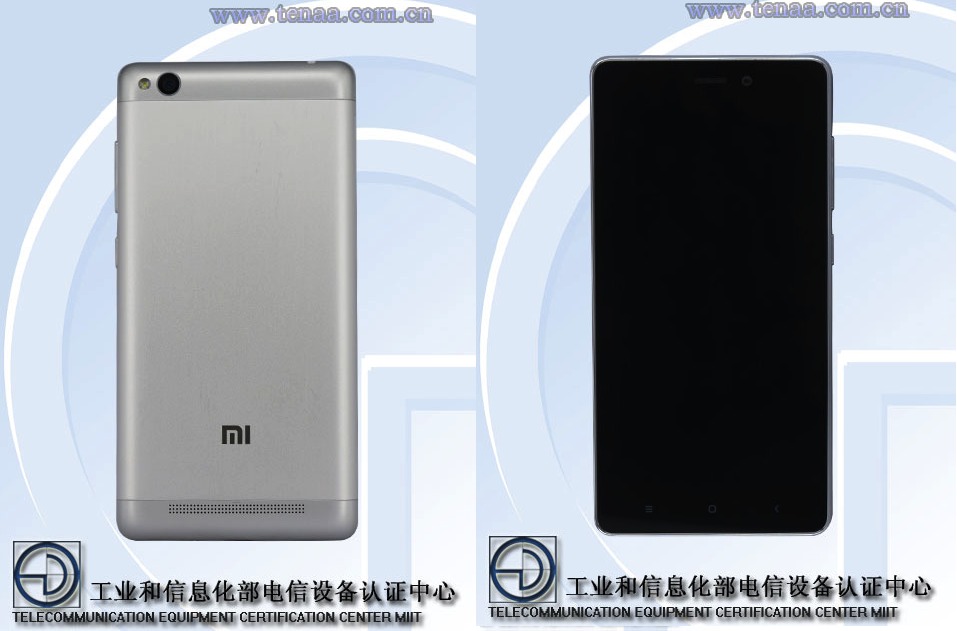 We have yet to see the Redmi 3 but after seeing this TENAA certification, we can say that the device is coming very soon. That’s what usually happens when a gadget passes through the Chinese FCC. More often than not, it means the phone is about to be unveiled officially. No confirmation yet but this certification is for a certain ‘Mi 2015811’ which most people believe is the Redmi 3.

Note that this rumored Redmi 3 is different from the Redmi Note 3. This certification doesn’t seem to be for the Mi 5 either because that one is different. Based on the listing, the mobile device boasts of a 5-inch TFT display screen, 1280 × 720 pixel resolution, 2GB RAM, octa-core 1.5GHz processor, 16GB onboard storage, 5MP selfie camera, and an 8 or 13MP main camera. Phone only runs Android 5.1.1 Lollipop but it should be ready for Android Marshmallow someday.

The new Redmi device is said to be also available in silver, gold, or gray; weighs only 143 grams; and measures 139.3 × 69.6 × 8.5mm. Design-wise, this one looks similar to the other Redmi or Mi phones but this one now comes with a full metal unibody design. The Mi logo is seen at the back with the speakers on the lower part of the back panel. Meanwhile, the physical buttons seem to be located on the right panel.