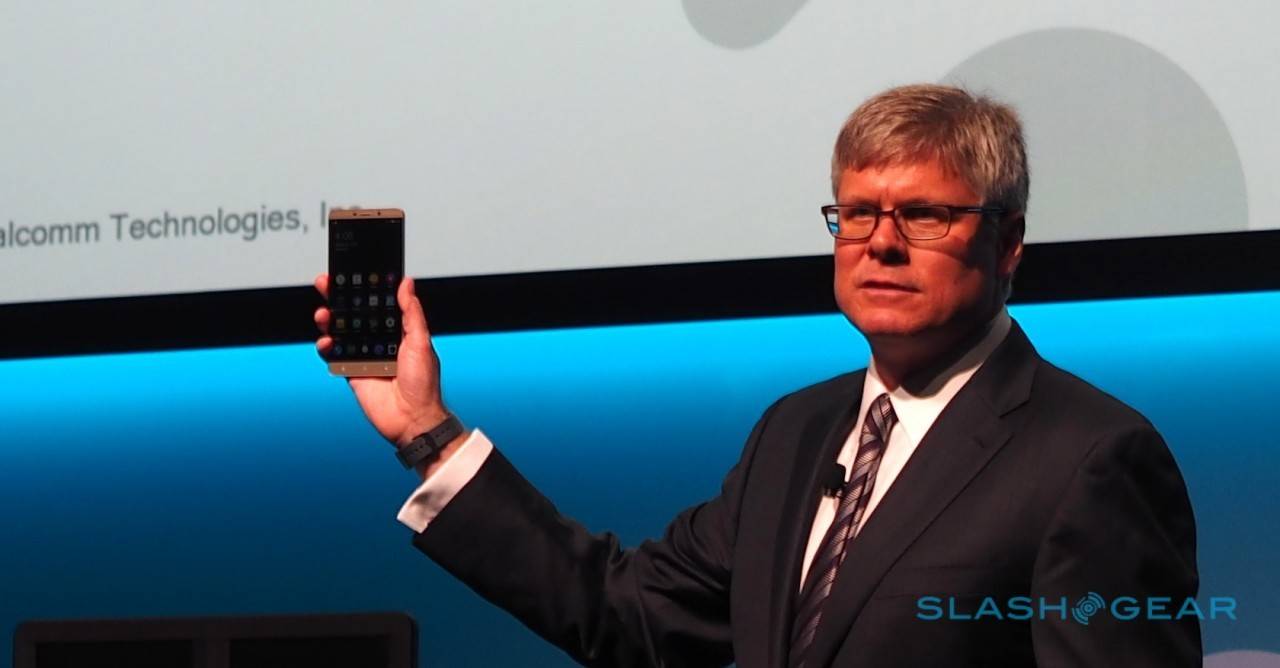 The latest Snapdragon 820 processor is expected to be found in flagship smartphones yet to be unveiled this year. We already know one variant of the Samsung Galaxy S7 will use it aside from the Exynos version. Actually, the S7 is said to be scoring high in benchmark tests with the Qualcomm chip. We were clueless as to what other brands will take advantage of what the chipset can offer so we were a bit surprised when a not so popular Chinese company announced a Qualcomm S820-powered smartphone.

Letv has just introduced the Le Max Pro –a new Android smartphone that boasts of a powerful processor and graphics, WiFi 802.11ad by Qualcomm, and the ability to play 4k videos. With the fast processor and WiFi technology, the Android handset could accept other peripherals and enable wireless docking stations.

Making the Le Max Pro a better choice among the latest models on the market today is the SenseID fingerprint technology by Qualcomm that uses an ultrasonic biometric sensor. Letv’s Le Max Pro may have been announced at this year’s CES but that’s not a guarantee that it will released in the United States or even other North American markets. Let’s wait and see if and when the Chinese device maker brings the Snapdragon 820-powered smartphone in the US.