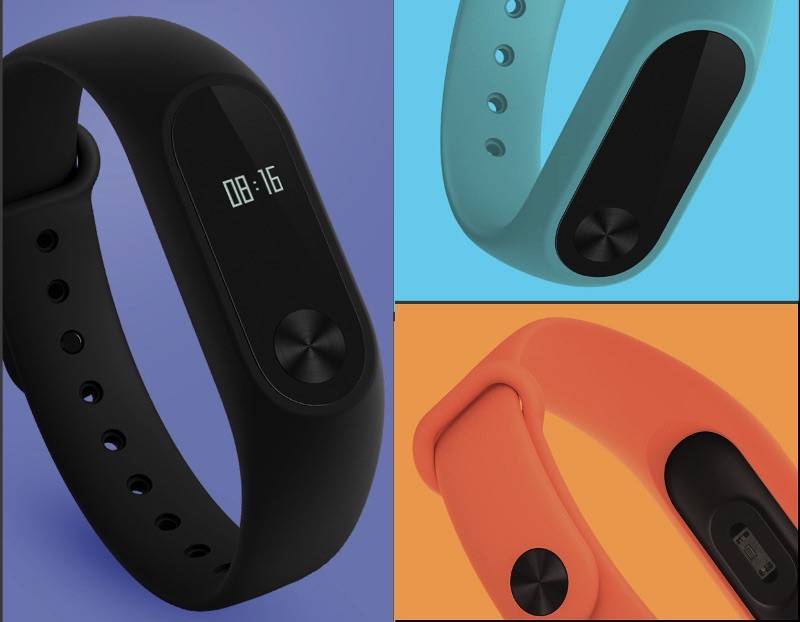 After launching a slew of cool products like the Mi Drone, Mi Box and Mi Cube at the Google I/O Conference last month, the top Chinese OEM Xiaomi has launched a new wearable. It’s the latest fitness tracker from the brand as a follow up to the Mi Band 1S unveiled over six months ago. There seems to be a market for a company that continues to add to the lineup after the Mi Band Pulse and the original Mi Band were launched.

Xiaomi is a success in China. It overtook Huawei a few quarters ago and remains to be No. 1. It’s not readily available in the United States but in its native country, about 20 million devices have been sold. It directly competes with Fitbit but it could very well beat the Blaze.

Xiaomi just rolled out the Mi Band 2 that bears a small 0.42-inch OLED display screen that reduces smudges and fingerprints, thanks to a special glass coating. As with any other fitness wearable device, it can track the number of calories burned, count steps and movements, distance traveled, and heart rate. No need to check out another app to see data because you can readily view the information right on the very small screen.

Xiaomi Mi Band 2 color options include green, blue, orange, and black. It boasts of a 20-day battery life, IP67 water resistance, and Bluetooth 4.0 connectivity. Device will be ready in the Chinese market beginning June 7 with a $23 price tag.