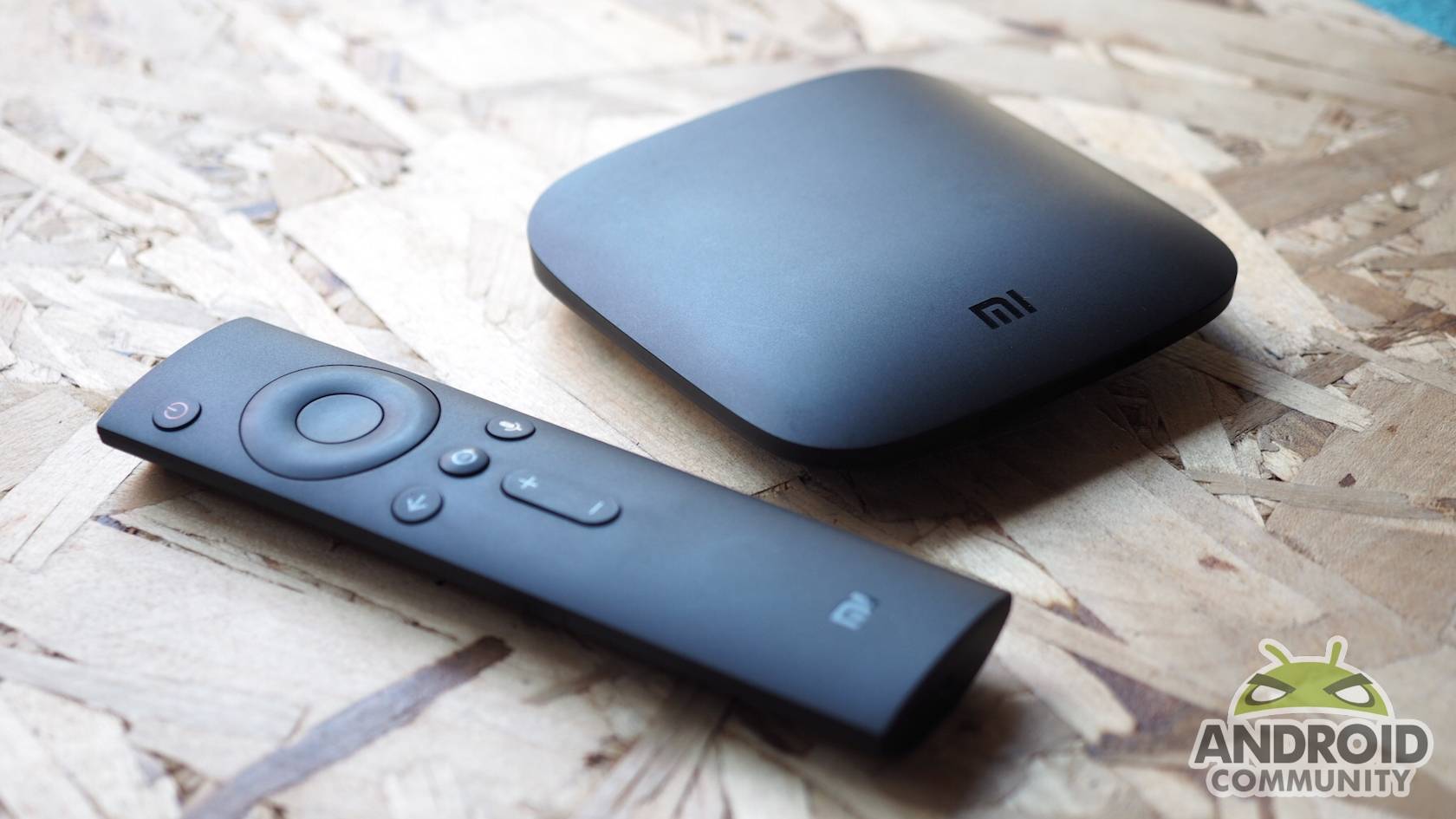 We told you guys that Xiaomi made its way to Google I/O this year with a lot of tricks in its bag. One of those is the Xiaomi Mi Box, a sleek and very capable Android TV box which Xiaomi VP Hugo Barra was only too happy to showcase to the people at I/O 2016. Now we get to take a closer look at the Mi Box, in all its sleek, minimalist glory. 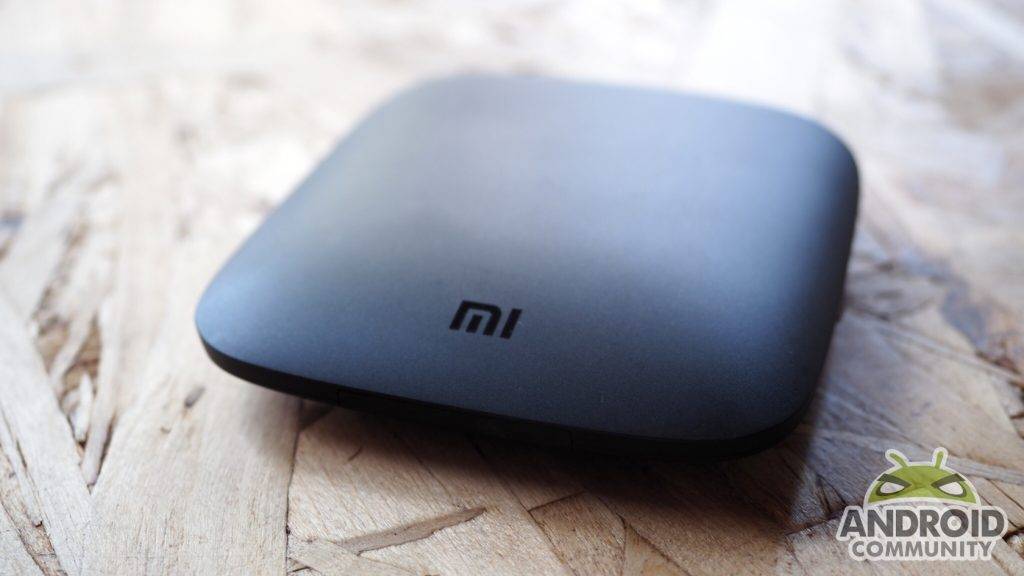 The Xiaomi Mi Box is not small for a streaming entertainment box – surely stickform dongles from Amazon and Roku, and Google’s own Chromecast, are more likely to hide themselves behind your big screen TV. But neither is it big, the palm-sized Mi Box will rival the Remix Mini in size, and it’s surely smaller than the NVIDIA SHIELD Android TV console. 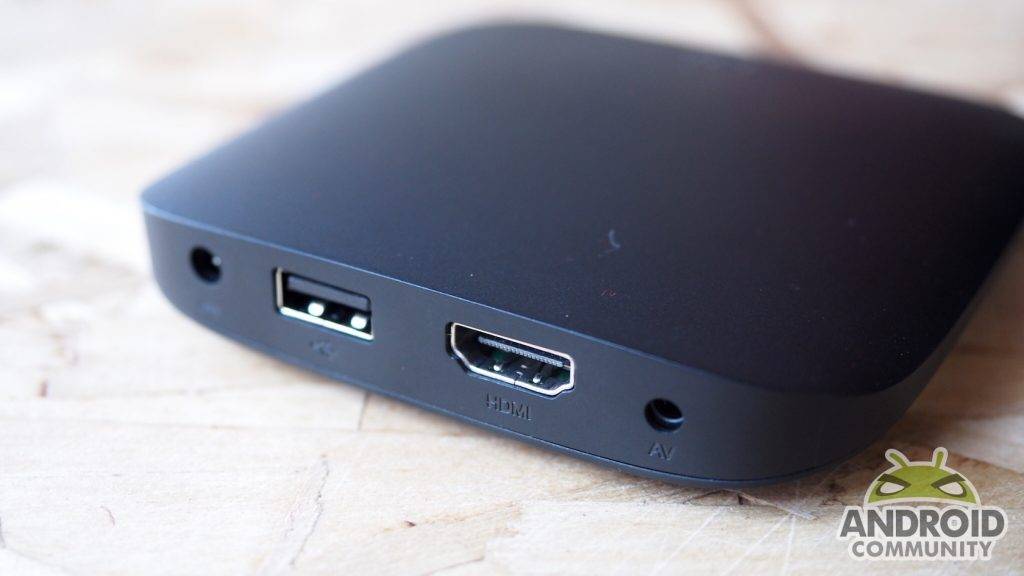 For an Android device, we can say that the specs are good enough, but bordering on midrange. The box is powered by a quad-core Cortex-A53 CPU and a Mali 450 graphics chip, all this supported by 2GB RAM and 8GB internal storage. How it is able to output movies in 4K Ultra HD (at a buttery smooth 60 frames per second) is the wonder of it all. It does look like the Mi Box will put every bit of those specs to good work, especially as early usage and reviews say the interface is slick and without lag.

The 8GB internal storage will most likely be used already for the Android TV operating system, plus whatever apps and games you would want to install via the Google Play Store. Additional storage can be accommodated via the full-sized USB port at the back. The back also shows us the single HDMI port, which has been updated to HDMI 2.0a standard. The Mi Box also outputs Dolby Digital Plus and DTS Surround Sound. 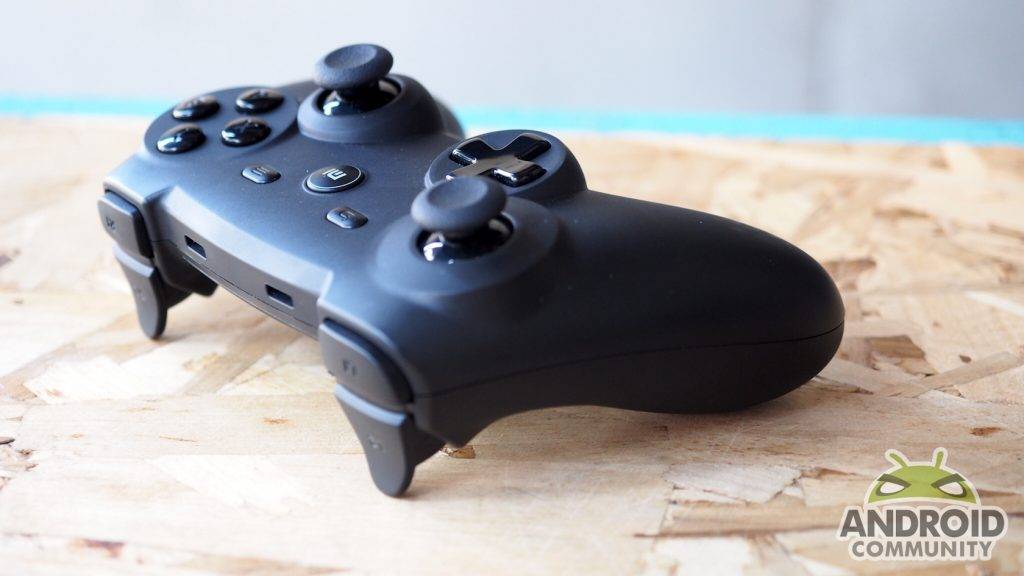 The Mi Box comes with two separate wireless controls. First up is the standard remote, much like what you have for Amazon’s Fire TV and Apple’s Apple TV – it pairs over Bluetooth. You can use the remote for some casual gaming, although for more serious games, you would be better off getting the separate gaming controller for the Mi Box. The gaming controller looks a lot like what you would expect to use on the Sony Playstation or any Razer product – which is to say, it will do the job.

Android N promises to bring the HDR10 standard to the Mi Box, so early users will eagerly wait for that update. Google has not had enough success with its own Nexus Player, so the mothership has no qualms advertising the Mi box almost like one of its own. Xiaomi has not yet revealed a launch date or pricing information for the Mi Box, so we will wait for that information with baited breath.