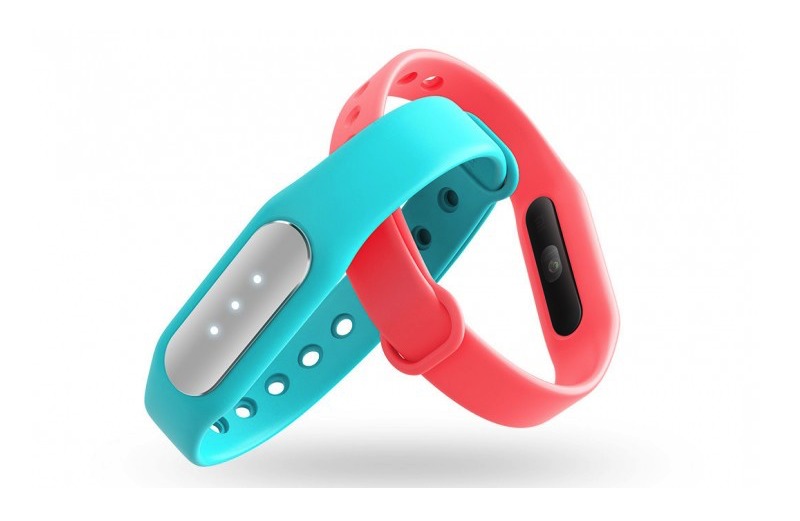 Xiaomi has not introduced any fitness tracker or health-related wearable yet in the market since the Mi Band joined the bandwagon until last week when the Chinese company launched the Mi Band 1S as a follow-up. We’ve only heard of rumors but glad the follow-up device is here, ready to impress the market. It’s not really an ultimate fitness band because Xiaomi only added the heart-rate monitor just now.

The Xiaomi Mi Band 1S still seems incomplete but Xiaomi meant this to be a simple health and fitness tracker. Don’t expect it to fully work and be the device you’ve always wanted it to be. It’s a complete activity tracker that features a sleep monitor, step counter, and optical hear-rate sensor. There’s still the vibrating and LED notifications. With the Mi Band 1S, you can still unlock automatically mobile device within range if you set it to.

Xiaomi Mi Band 1S comes with a 45mAh battery but we don’t know if it will last the same or even longer than the 30 day average of the previous model. Unit will be available in a couple of days, this November 11, for only $16 (CNY99). Even if the Min Band 1S is ready, Xiaomi will still sell the first version of the Mi Band at such a cheaper price of $11.

Fitness band is supposed to fit any bracelet but this one might not be compatible with the new Xiaomi Mi Band 1S because of the slight difference in size. Fitness band measures 37 x 13.6 x 9.9mm already, just a bit bigger from the old 36 x 14 x 9mm, while it’s slightly heavier at 0.5 grams only. Xiaomi Mi Band 1S remains to be dust- and water-resistant, thanks to its IP67 certification.