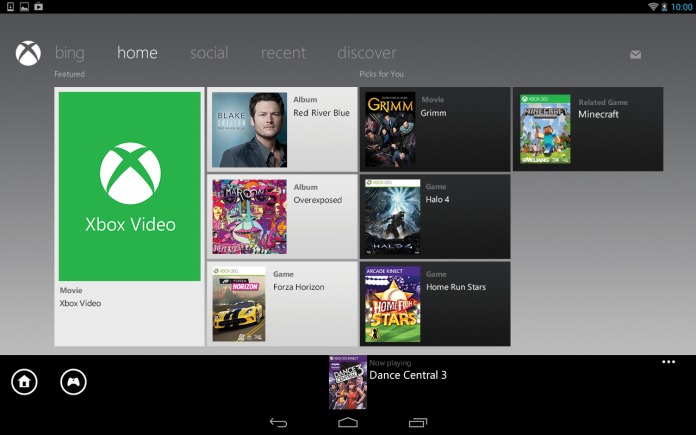 Microsoft just announced today that Xbox Live and the Xbox Android app will be getting a rather huge update with a lot of new features in tow. Microsoft is aiming for people using the app and program on different platforms – Windows 10 PC, iOS, and Android – to be able to communicate better and build more game-relevant communities within the app.

The Xbox Holiday Update brings social connections all around, especially for you guys who use the Xbox Android app. Microsoft said in its post that it aims “to foster a welcoming experience on Xbox Live where everyone is included, respected, and supported.” In that sense, the features are understandably more for community building and groups within the app. See the video below for an overview of the new features. 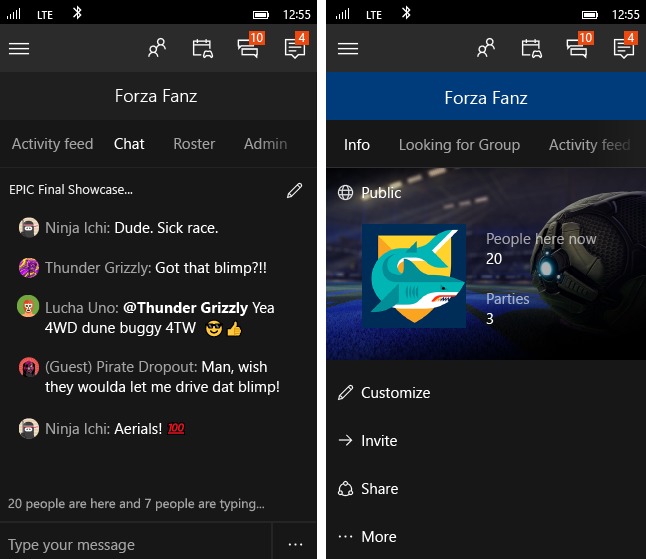 The new Clubs feature are gamer-created and managed groups that help people meet and grow communities of gamers who love the same things you do. Virtually anyone can join or create a Club, so you’ll probably see a Club for just about everything – from cat memes to virtual reality. The “Looking for Group” feature will help you find others who are currently playing the same game as you are. There will also be the new Group Messaging feature goes across all platforms and is to be your standard messaging for groups of people within the Xbox ecosystem. 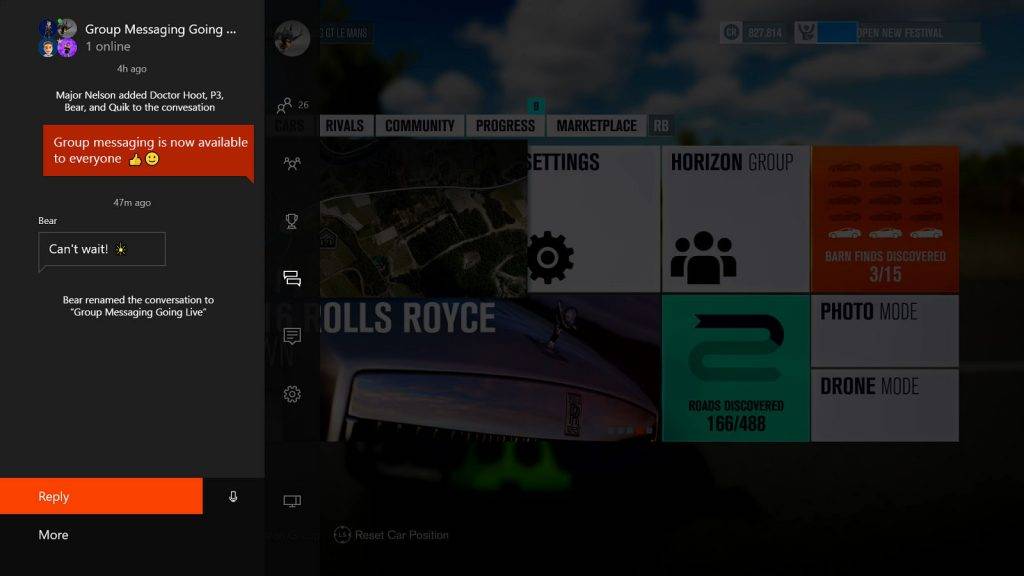 Android users can update their Xbox apps via the Google Play Store now, as the update is already currently rolling out. Same with Windows 10 PC and iOS users, by the way.