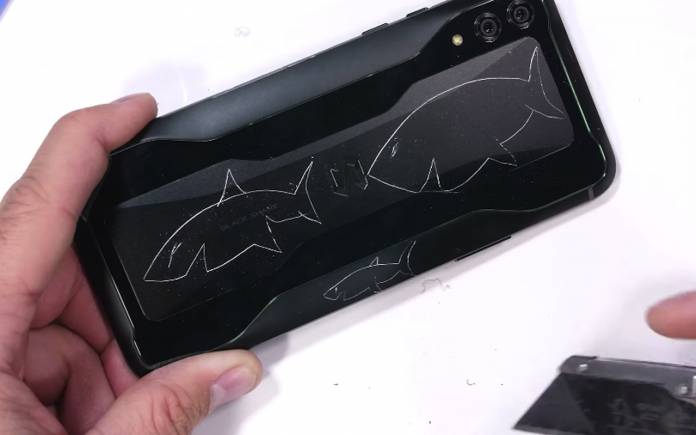 Xiaomi’s latest sub-brand, Black Shark, already has two gaming phone models. The Black Shark 2 was teased last year to rival the Razer Phone. The phone rolled out over a year ago with 8GB RAM and an 18:9 display. Images and videos were leaked first. It was officially unveiled same time last year as a powerful gaming smartphone. We expected it would be released globally soon but we were introduced to the Black Shark 2 only a few months later.

The Black Shark 2 was only announced before the first-gen Black Shark rolled out in Europe and the rest of the countries. The 2nd-gen model was scheduled and then finally arrived.

And now this, the Black Shark 2 Durability Test. Watch the full video below:

The Black Shark 2 undergoes Zack Nelson’s Scratch, Burn, and Bend Test. JerryRigEverything’s Durability Test is pretty much a standard now. More often than not, the results are the same especially when the device is premium.

The Black Shark 2 boasts a very premium look and feel. The all-metal build makes it possible which is perfect since it is a gaming phone. Any gaming-centric phone must be able to stand the test of time because it will be used more frequently by hard-core mobile gamers.

The front display scratches at the usual level–level 6 with deeper grooves at level 7. This is expected of expensive phones. The earpiece on top of the front display is also well-built. 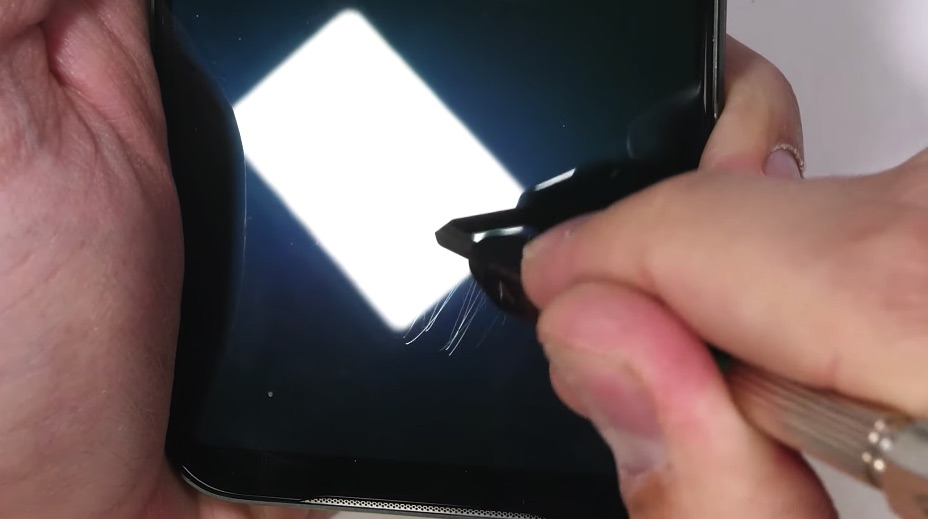 The phone’s metal casing scratches all over (don’t use earphones when watching this). Zack even managed to draw three black sharks on the rear cover before he started singing your favorite song–Baby Shark.

The Black Shark 2 is more interesting with the green lighting edge and special buttons for gaming. 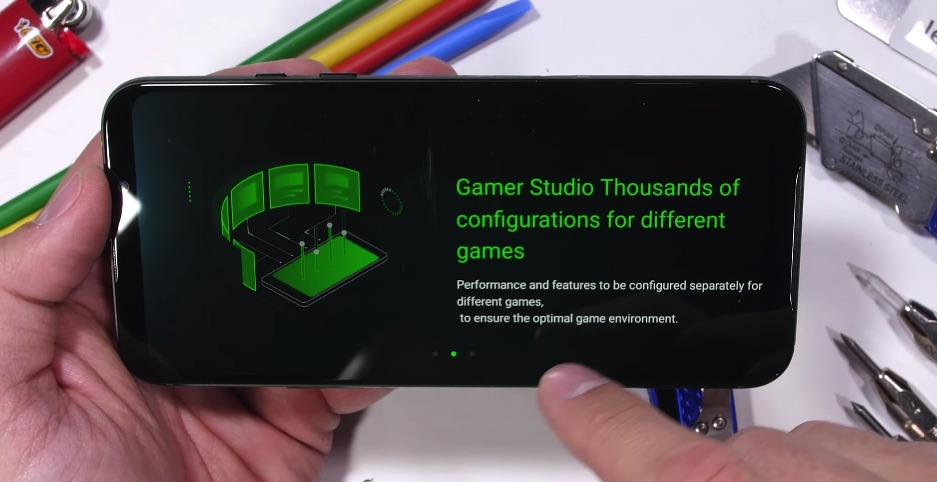 The display lasts up to 45 seconds under heat before it changes color which never recovers, unfortunately. The standard bend test on both sides doesn’t do anything to the phone. Needless to say, the Black Shark 3 survives the Durability Test.