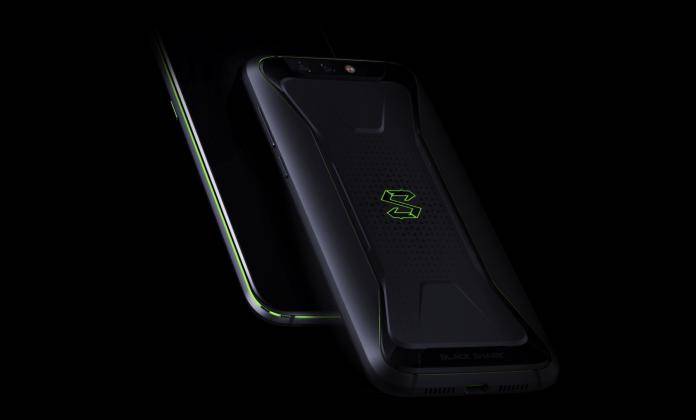 Back in April, Xiaomi launched the Black Shark. It’s another gaming phone that has been rumored since February, coming with a large 8GB of RAM and an 18:9 display. The Chinese OEM has started a sub-brand to work on a Razer Phone rival. Before the official launch, we saw leaked videos and images. And then a few months later, we learned it would be revealed globally soon. We were officially introduced to the Black Shark 2 last month. And today, Xiaomi has decided to release the Black Shark phone in Europe this coming November 16. There’s only one caveat–this is the original model, not the new HELO model.

The Black Shark 2 is not quite ready. It’s been announced but what will roll out in Europe is the first version. At this point, we have no idea how soon the 2nd-gen Helo model will be out. 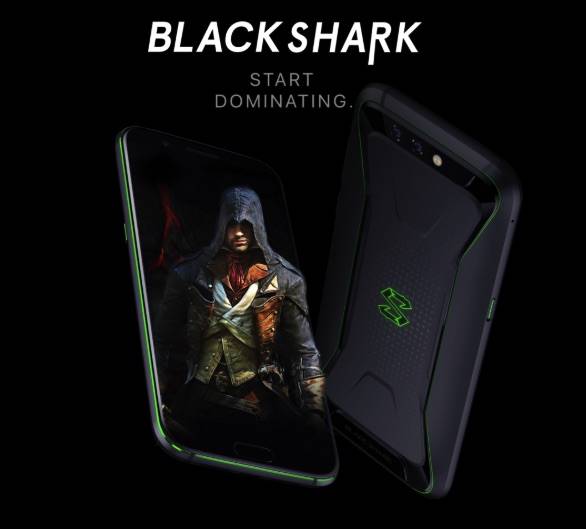