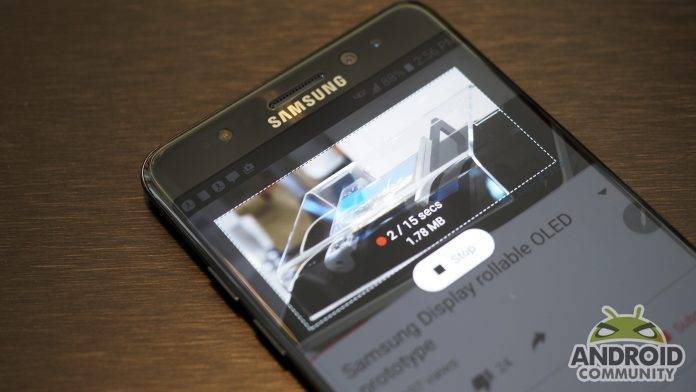 Samsung is at a point where it’s deliberating on what to do not just on the Note 7 fiasco but also on the next Galaxy S8. We also know that it has plans to change its marketing strategies and that it might launch only one premium flagship phone next year. We’re almost certain there will be a Galaxy S8 since we’ve been hearing more information about it.

When it comes to the subject of battery suppliers, Samsung is believed to be using LG Chem. The company could be using batteries from its rival as they still don’t know the cause of the problem.

This is for the Galaxy S8 so hopefully, that model will not suffer the same fate as the Note 7. Samsung has Samsung SDI and ATL from China as two of its battery suppliers. The South Korean tech giant is already looking to diversify partners according to some reports in the country.

At first, Samsung SDI was blamed for the defective batteries and company soon switched to ATL. Unfortunately, same problems were reported, causing Samsung to finally put an end to production.

Samsung using LG batteries should be okay but the two brands are the biggest rivals in South Korea, competing in most categories. It’s understandable that the two don’t really work together or supply each other with parts because of tech leaks.

Interestingly, LG Innotek now supplies Samsung phone camera modules. So at present, the parts unit division of LG, is helping Samsung offer a great product. Samsung then brings in more business to LG by using parts from LG Innotek. The two may be rivals but they definitely need each other.