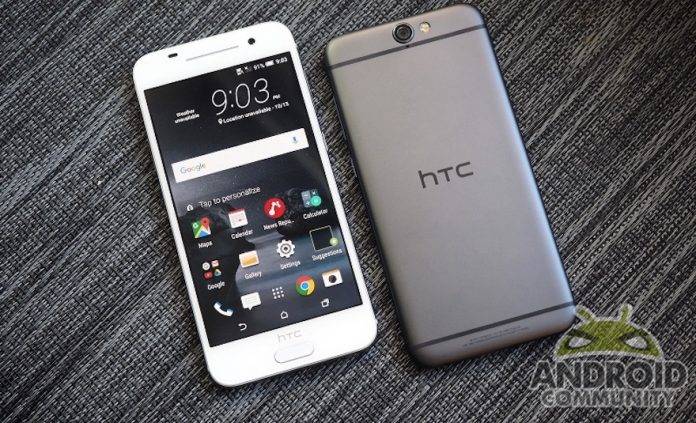 HTC has mentioned several times that Android Nougat will be pushed to the One A9. Even before we learned what N dessert would be served by Google, the Taiwanese tech giant has announced that it is coming to the HTC One A9, One M9, and the HTC 10. Exact arrival date was not announced but Android 7.0 Nougat update was confirmed.

We haven’t heard much about the HTC One A9 but the last we heard was its getting a price cut and ready unlocked for AT&T and T-Mobile. It didn’t receive any support from Verizon.

We knew that even the unlocked variants will receive this particular update and true enough, the Nougat OS is ready. It has recently received technical approval and the OTA notification should be sent to your devices in the coming days. Wait for the OTA alert before you download the Android Nougat OS platform but you can always check manually if it’s ready.

It was Mo Versi himself, HTC’s VP for Product Management, who shared the news via his Twitter account that OTA for the Nougat OS update will start to roll out today. Once the Nougat is loaded on the HTC One A9, we can expect the smartphone to feature multi-window view for multi-tasking, Vulkan API, more minor customization options, and the Vulkan API.