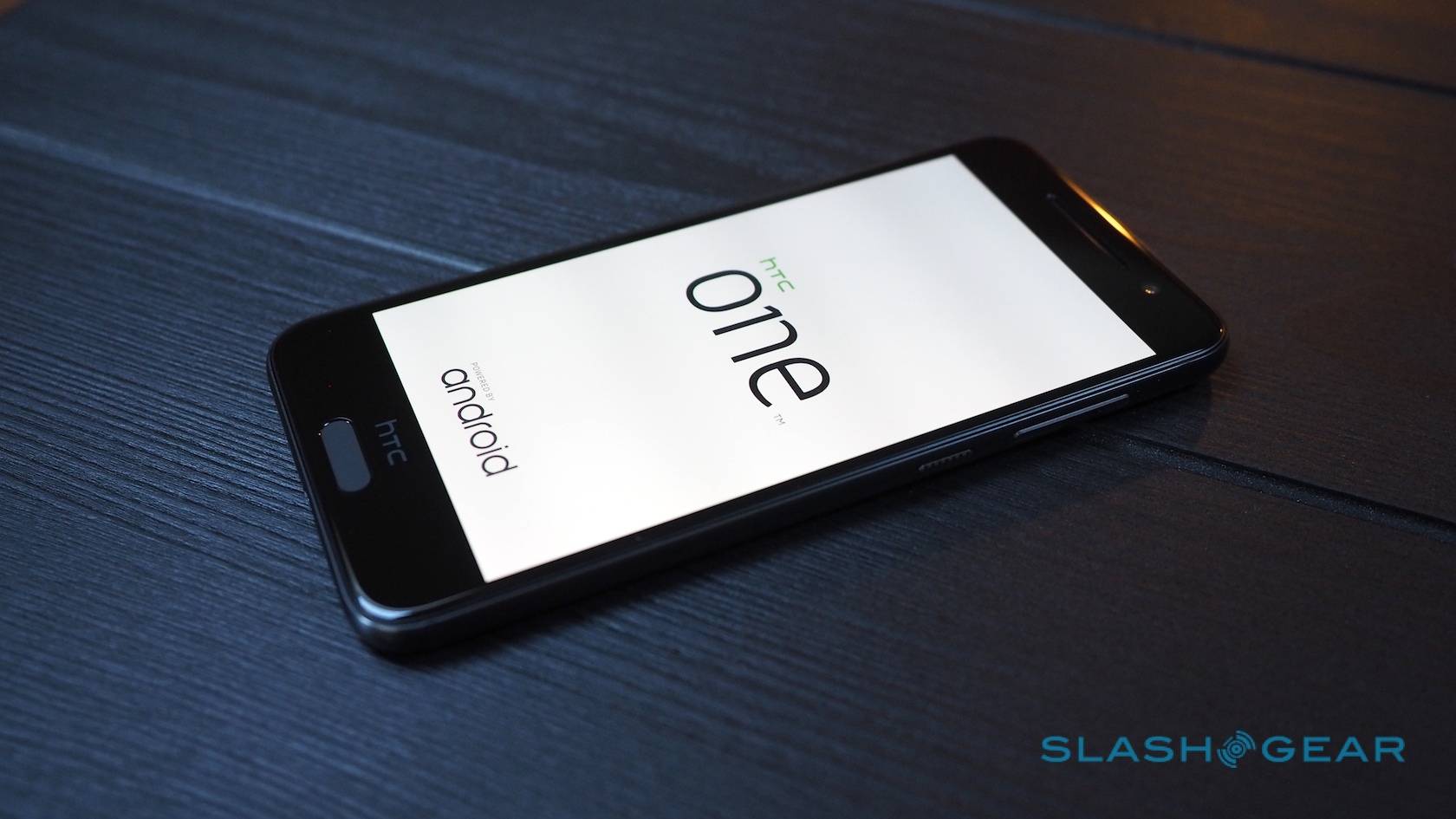 Upon the launching of the HTC One A9, the Taiwan-based gadget manufacturer said that the unlocked version will be compatible with T-Mobile and AT&T out of the box. HTC also said that it was working on a software fix so that the smartphone will be compatible with Verizon’s CDMA-heavy network. There’s sad news today for those who bought the device hoping for Verizon support, as HTC has officially announced that the device will permanently not support Verizon.

The plan actually was, to make the HTC One A9 an LTE-only phone on Verizon’s network, which has LTE but relies a lot on CDMA network coverage. A lot of people have mentioned that Verizon’s LTE coverage was spotty to begin with. Unfortunately, HTC has given up on the idea, saying that they will not be able to find a software solution to this problem.

HTC is committed to providing the best experience for all of our device owners. Following extensive testing, we are unable to support the Verizon network with the Unlocked HTC One A9. For individuals on the Verizon network that ordered the Unlocked HTC One A9 on HTC.com, we will refund his/her order and provide a 20% discount on any current HTC phone or future phones launching through Dec. 31, 2016. Individuals may contact HTC Care at 1-888-216-4736. We regret any inconvenience.

And so for people who bought the HTC One A9 hoping that there would be Verizon support, HTC is offering a refund, plus a 20 percent discount on any current or future HTC phone they might want to buy. That’s good of you, HTC.