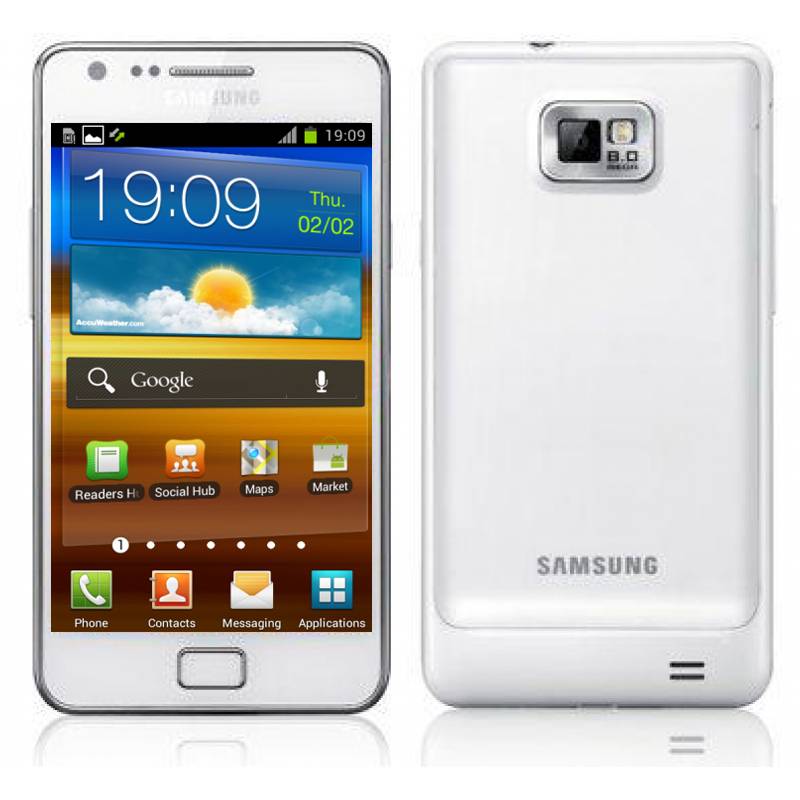 Have you been watching while your pesky contracted United Kingdom fellows have waived their official Ice Cream Sandwich update in your face? Has your full-price, unlocked and SIM-free Galaxy S II been feeling left out of the Android 4.0 party? Then break out the USB cable and start up Kies, because today Samsung is officially sending out the ICS update via their desktop update software. Download Kies (if you haven’t already) make sure your drivers are working properly, and click the “firmware upgrade” button.

Samsung has thus far focused on delivering updates to those phones that have been sold through wireless carriers like Vodafone. The reasoning isn’t clear, but it has put those customers who purchased their phone at a full-priced retailer without a contract in something of a slump. In either case they’re getting updates faster than their American counterparts – we’ve only seen a leaked version of Android 4.0 for AT&T’s Galaxy S II and the Skyrocket LTE variant.

The update itself isn’t mind-blowing, since TouchWiz has remained more or less intact. But there are several new features native to Android 4.0 that you won’t want to miss, including the new multitasking interface, Face Unlock, data limit tracking and – finally – the ability to disable pre-installed apps. Based on our own experiences with Samsung’s version of ICS, the additions are very welcome. Unlocked phones won’t be getting this update over-the-air, but Samsung said that the update has been sent out to all UK customers excluding T-Mobile and Orange subscribers.