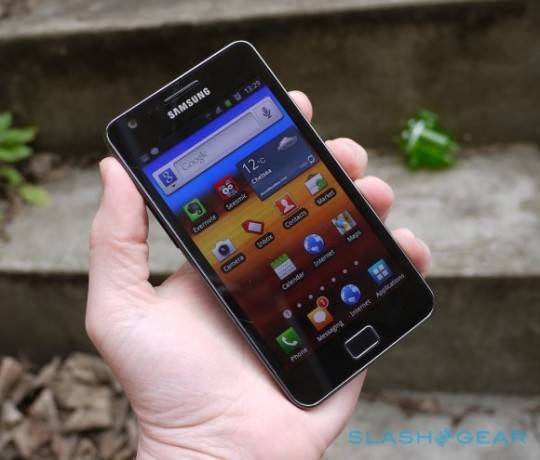 Are you a Vodafone customer who’s been dying to get your hands on Ice Cream Sandwich for your poor, neglected Galaxy S II? Then whip out your laptop and MicroUSB cable and prepare to have your Friday made. As promised, Vodafone announced today that the Android 4.0 is rolling out right now via Samsung’s Kies desktop application. If you’d rather wait for a simpler over-the-air download, Vodafone says that it’ll be available on Tuesday, April 17th.

While Samsung is one of the first companies to issue a non-Nexus Ice Cream Sandwich update for their phones, it’s still coming almost six months after the source code became available, and even then only for the current flagship. ICS updates are planned for the various international and LTE flavors of the Galaxy S II, plus the Galaxy Note and the later models of the Galaxy Tab, but have not been distributed yet. The Galaxy S II ICS update adds most of the sought-after features from Android 4.0, but leaves the TouchWiz interface of the phone nearly intact.

The international model of the Galaxy S II, identical to Vadofone’s version in hardware but not software, was the first to get the update. From that ROM modded versions for every major GSM network have been available for some time. Here in the US, the only Galaxy S II variant to be updated so far is AT&T’s, and that’s only via a leak. Of course if you’re a habitual ROM flasher you’re probably already running one of the many Android 4.0 builds put out by the community, stock or otherwise.