The much-requested and much-awaited edit button for Twitter is still not arriving anytime soon (or maybe at all) but that doesn’t mean that the social media platform is taking it easy. In fact, they have been pretty active the past few months, bringing new features, testing out some things that may come to all users, and fighting the powers of misinformation and those who would take advantage of the current pandemic. Let’s take a look at the various things that Twitter has done since January, which seems like a long time ago but believe it or not, was just four months ago.

At the beginning of the year, one of the small gifts that Twitter gave us was the ability to react through emojis in Direct Messages. This way, you could just react to someone who sends you a DM, a meme, or a link, if you don’t know what to say or you don’t want to say anything. There are seven emojis you can choose from: cry laugh, shocked/surprised, sad, heart, fire, thumb up, and thumb down. By this time, you probably know how to tap on the heart button in the DM you received to react accordingly.

Just a month later, they made it easier for you to add more tweets to the ones you’ve already previously posted. The “continue thread” option lets you bridge old and new tweets together if they’re of the same thought and topic. Before posting your new tweet, pull down to find an old tweet and choose which one you want to connect and they’re now part of a topic thread. This is especially useful for those that like posting their opinions about current events or those who like updating their previous thoughts.

Twitter has also been testing out some features that we may see roll out to all users soon. One thing that they want to see if it will fly is the Instagram Stories-like ephemeral tweets which should disappear after 24 hours. They are calling it Fleets and it seems like Brazil is the only country where they are testing it out. There’s no news yet if it was a hit in the South American country or if people are overall these Stories-like nonsense.

The new conversation settings is being tested out on a wider audience. This is one way to help you manage the conversations on your timeline. You can choose who can reply to your tweets, either everyone, those people you follow, or only those that you mention. This is useful if you want people to see your tweet and the replies but you want to limit those that will be able to join your conversation. You can look at it as either a way to manage your mental health on Twitter by avoiding toxicity or a way that people can create even more echo chambers on what is supposed to be an open platform.

During this time of pandemic, a lot of people are using various social media platforms to spread their own misinformation and sometimes harmful propaganda. Twitter was working double time to protect its users from this kind of content. First they started removing unverified COVID-19 tweets from the platform or specifically those that can “incite people to engage in harmful activity”.

A month later, they went one step further by applying warning labels to those tweets that may contain potentially harmful and misleading content. Even past tweets can be flagged since it’s retroactive. It will also point people to verified facts and information, in case you feel like learning something new today. The warning may fully cover a tweet as well, giving users the option to still tap and read or to just go on with your life. 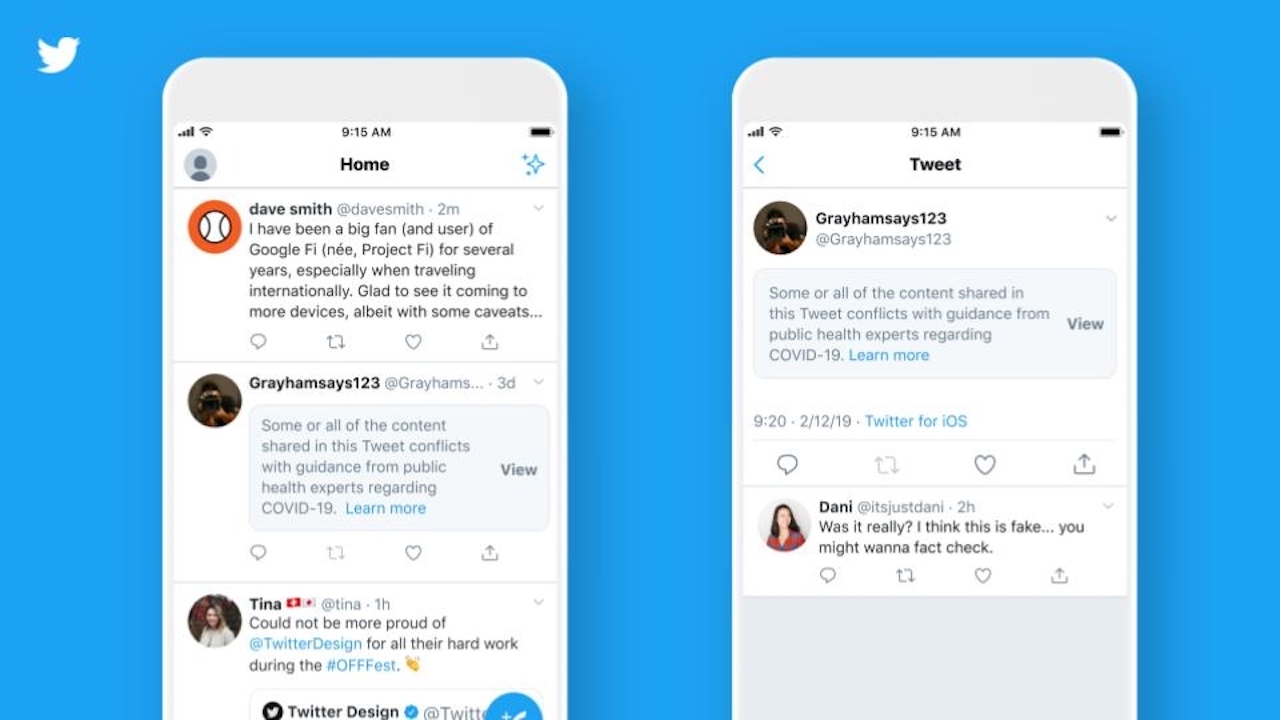 The next few months will be all the more challenging for both Twitter and the people on the platform as we continue to deal with the social ramifications of the COVID-19 pandemic. Will we see the edit button eventually? Only time will tell if Twitter will give in and just give us what we all want, just to keep us happy.