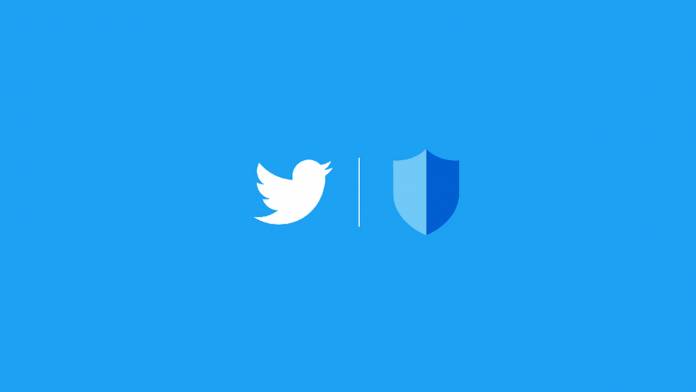 Twitter has emerged as the fastest source of information today. But as we fight against COVID-19 pandemic, misinformation has become a major challenge for the microblogging site to overcome. In its bid to curb the flow of unverified claims that could entice people – Twitter has updated its COVID-19 guidelines. Tweeting unverified information can incite people to take action, lead to destruction of infrastructure or spread panic, and Twitter wants to curtail it on the platform.

The amended policy requires users to remove tweets with unverified claims that Twitter Safety tweets can “incite people to engage in harmful activity, could lead to the destruction or damage of critical 5G infrastructure, or could lead to widespread panic, social unrest, or large-scale disorder.” There is a special mention of 5G infrastructure because recently unverified claims of coronavirus spreading through 5G saw people set 5G Towers on fire in UK and other parts of Europe.

We have broadened our guidance on unverified claims that incite people to engage in harmful activity, could lead to the destruction or damage of critical 5G infrastructure, or could lead to widespread panic, social unrest, or large-scale disorder.

Previously, Twitter had rolled out an update to the COVID-19 policy in March. According to another tweet by Twitter Safety, since the update on March 18, the microblogging site through its automated system has removed over 2,230 tweets that contained potentially misleading and harmful content and has an eye on more than 3.4 million accounts involved in unverified discussion around coronavirus.

Being a go-to source for information for most netizens, Twitter is living to its reputation by not only trying to eliminate false information but also helping people find prompt and reliable information around COVID-19. It has a dedicated search prompt feature in place to provide only credible and authoritative information. To ensure this, Twitter is curating content directly from the public health agency of a country or the World Health Organization only.