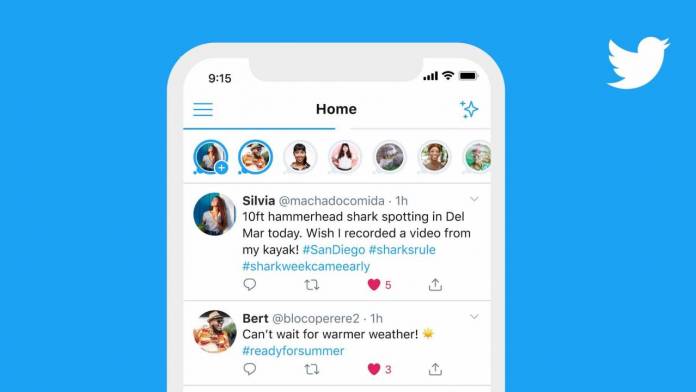 Aside from finding out the latest breaking news and chatting casually or debating with people from across the world, some users also use Twitter as their public diary. This means you can sometimes regret what you tweeted during the wee hours of the morning and then go back and delete it. What if you can put out those brain and heart farts for just 24 hours? That’s basically what this new feature called Fleets can do for you and your ephemeral tweets.

At first glance, Fleets seems like Twitter’s version of Facebook’s and Instagram’s Stories or even Snapchat’s…well…Snaps. But Twitter insists that there are some unique differences with this feature. Your tweet will only last for 24 hours and will be automatically deleted afterwards. People will not be able to retweet these Fleets and you also won’t get Likes or public replies. Instead, people can respond to it and to you directly.

People will be able to respond to your fleeting tweets privately. They can either send a quick emoji reaction like the fire emoji or the crying emoji. They can also reply to you though Direct Message, but of course, you need to have open DMs or you need to be following the messenger before they are able to send you a message or you can reply to them. And people will be able to see your Fleets when they tap on your avatar.

So basically, it really does function like Stories and Snaps. But just like your regular Tweets, you will be limited to 280 characters of text. You can also add photos, videos, and GIFs to your Fleets. While it’s still on the trial period, they will show you Fleets from people that you follow and who follow you back first and foremost, and then from people that users follow.

Twitter is still testing out this new feature and it’s now available only in Brazil. And no, sorry, there’s still no edit tweet feature coming up anytime soon, even if it’s still the most-requested thing by users. 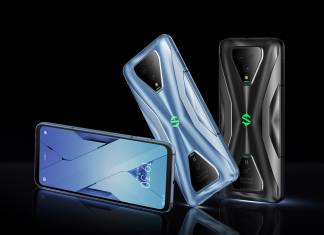 Bharat Bhushan - August 3, 2020
Seems like gaming phones in 2020 are all the rage and Xiaomi is joining the bandwagon too. Finally, the successor to Black Shark 3...