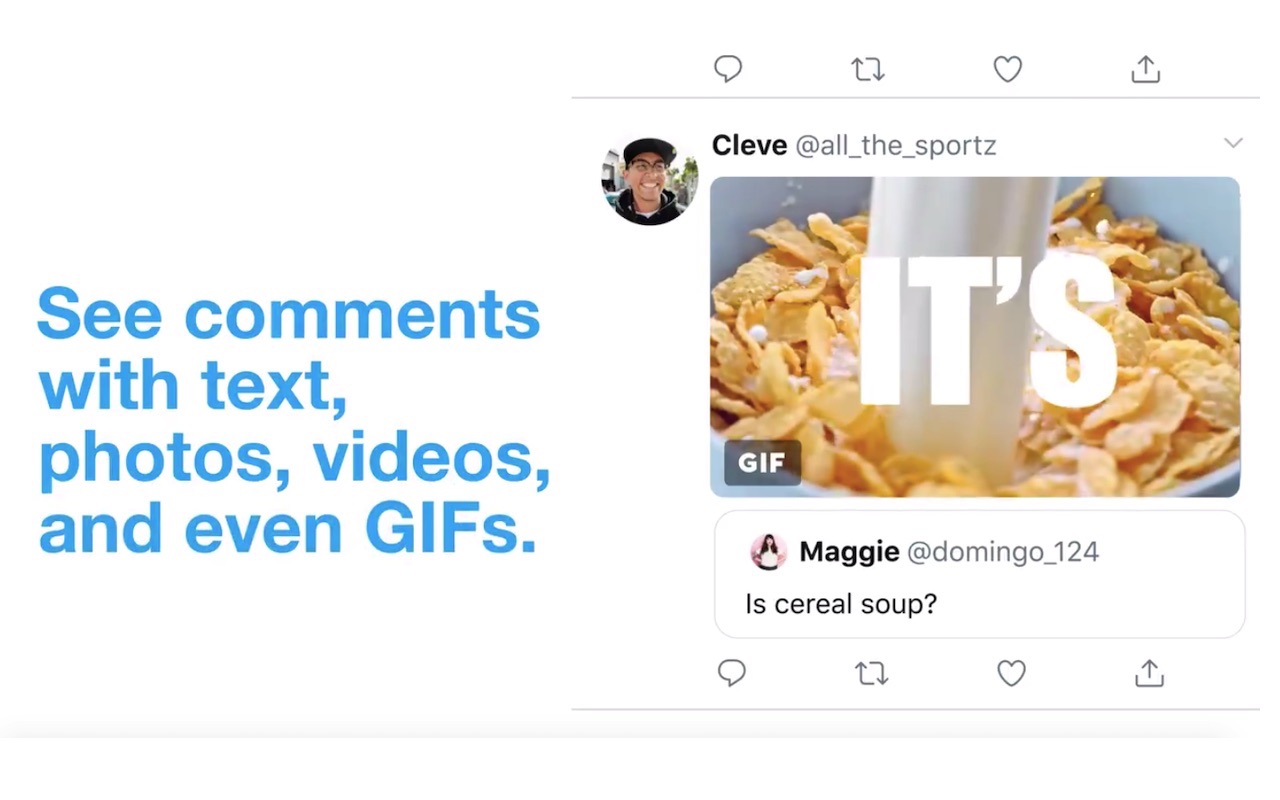 Some of you may have probably sworn over social media but in this time where most people are staying at home, Internet and media consumption have increased more than ever. Video game products’ sales and consumption were also up during Q1. When it comes to social networks, it can be assumed more people are logged in or are regularly checking their accounts more than ever. Connecting with people is important. It makes people sane these days so we’re not surprised if most of the social media apps we know have been rolling out new features and updates.

Twitter has been testing out new convo settings to help manage replies. Twitter is also applying warnings and labels to misleading COVID-19 information. There is also an effort in testing prompt for harmful replies and new layout for threaded convos.

In recent months, Twitter has removed unverified COVID-19-related tweets and officially shut down Twitter’s SMS service. The latest improvement may be more beneficial to those who have a lot of followers. Twitter Support (@twittersupport) has shared it have improved the Retweet feature. When you tap on a Tweet and then check ‘Retweets’, you will be shown all Retweets with comments.

This feature shows ‘Tweets about your Tweet’. It allows you to check “Retweets with comments all in one place”. It’s presently available for Twitter for the web and Twitter for Android.

Retweets with comments will be shown when you click on the Retweet count. Those RTs are important if you care about your numbers. You can see the comments in one place. Even comments with text, videos, photos, and GIFs are included.