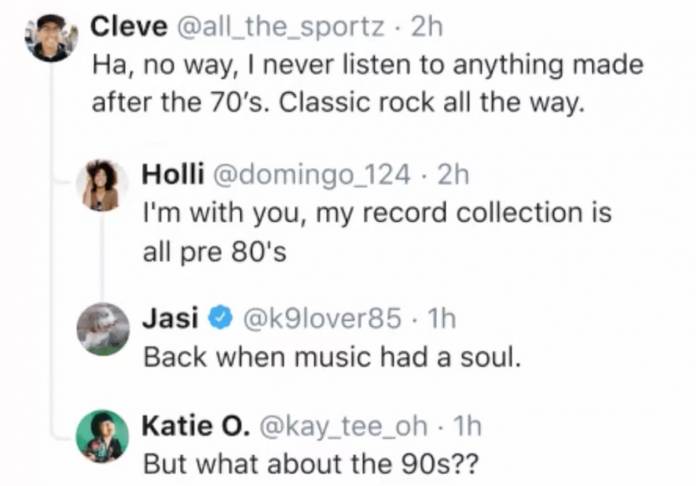 Twitter seems to be testing out several new things, in the midst of an expected resurgence given the COVID-19 pandemic. More people are spending time searching for news and information, engaging with people regarding quarantine, finding entertainment on social media. One experiment they’re running on iOS app users is to let users rethink their reply to a tweet if Twitter detects there’s “harmful language”. Plus, they’re also testing out a new layout for threaded conversations to make it easier to follow.

A lot of people are probably getting into heated conversations right now on Twitter so they want to try something out to slow people down. If their algorithm detects that you may be saying something harmful, it will prompt you and give you the option to edit or revise your reply before it’s fully published. This test is limited to just replies for now and not applicable to your own tweets. The system identifies harmful language based on tweets that have been previously reported.

It may not be the edit button we’re still waiting on, but it’s one way to reduce or at least slow down toxicity on the platform. Well, that is assuming people will actually listen to the prompt and re-think what they’re about to reply. Unfortunately, as we all know, not everyone does that and so this test will still have to rely on the user’s personality or empathy or conscience. They say the initial results have been promising and that people are reconsidering their words because of this nudge.

When things get heated, you may say things you don't mean. To let you rethink a reply, we’re running a limited experiment on iOS with a prompt that gives you the option to revise your reply before it’s published if it uses language that could be harmful.

Meanwhile, if you’re having trouble keeping up with threaded conversations, they’re also testing out a new layout. Lines and indentations will show up for some users so it will be easier to follow who’s replying to whom. They’re also testing out hiding engagement actions (like, retweet, reply) behind an extra tap for these conversations so that it will be easier to read the conversation. However, adding an extra step to engage might not always be to the benefit of the platform.

Your conversations are the 💙 of Twitter, so we’re testing ways to make them easier to read and follow.

Some of you on iOS and web will see a new layout for replies with lines and indentations that make it clearer who is talking to whom and to fit more of the convo in one view. pic.twitter.com/sB2y09fG9t

The prompt to review potentially harmful replies is now being tested out for those using Twitter for iOS. Meanwhile, the new layout for conversations is rolling out to selected iOS and web users. We’ll let you know if Twitter for Android will be joining the party anytime soon.