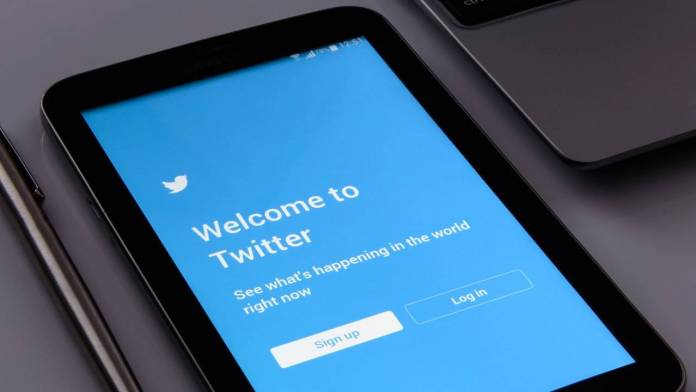 If you’ve been around since the beginning of Twitter, you know that it actually started with SMS (hence the initial 140 character limit). And if you started accumulation followers since that time, you might notice that your follower count got significantly lower. That’s because Twitter has finally shut down its SMS service. Aside from the fact that you cannot tweet through SMS anymore (if you still did that), they deleted millions of probably inactive accounts that were created via SMS.

SMS is probably one of the most not secure mode of communications we have today (even if ironically, it is being used in 2 Factor Authentication or 2FA) and Twitter is one of the slowest to protect itself from these security vulnerabilities. Finally, they’re now taking action by shutting down its SMS service. This means that you won’t be able to send tweets through SMS anymore, although the number of people who do that is probably very low anyway.

We want to continue to help keep your account safe. We’ve seen vulnerabilities with SMS, so we’ve turned off our Twitter via SMS service, except for a few countries.

Everyone will still have access to important SMS messages needed to log in to and manage their accounts.

One effect of the SMS shutdown is that millions of accounts that were created through SMS were also deleted. However, most of those accounts were inactive anyway so there shouldn’t be much of a problem. And even if your follower count did significantly go down, the accounts removed were probably not interacting with you anyway so that should not affect you. Think of it as a sudden purge of inactive accounts.

The accounts removed were created via SMS, a feature no longer supported by Twitter.

Large accounts (1M+ followers) may have seen a drop in followers of between 8-10% due to this purge.

Twitter assures users that important notifications and functions, including 2FA, can still use SMS. However, you should probably move away from integrating that with your Twitter account anyway as constant notifications through SMS can be annoying. And security experts also don’t encourage using SMS for your 2FA anyway, so maybe you should use authenticator apps, USB keys, anything else except SMS.

If you’re still the type to use SMS to post a tweet, you now have no choice but to use either the Twitter app or the web version. It should make life easier for you, if you haven’t joined us yet in the modern age. There are countries where SMS support is still available but they didn’t say where exactly.