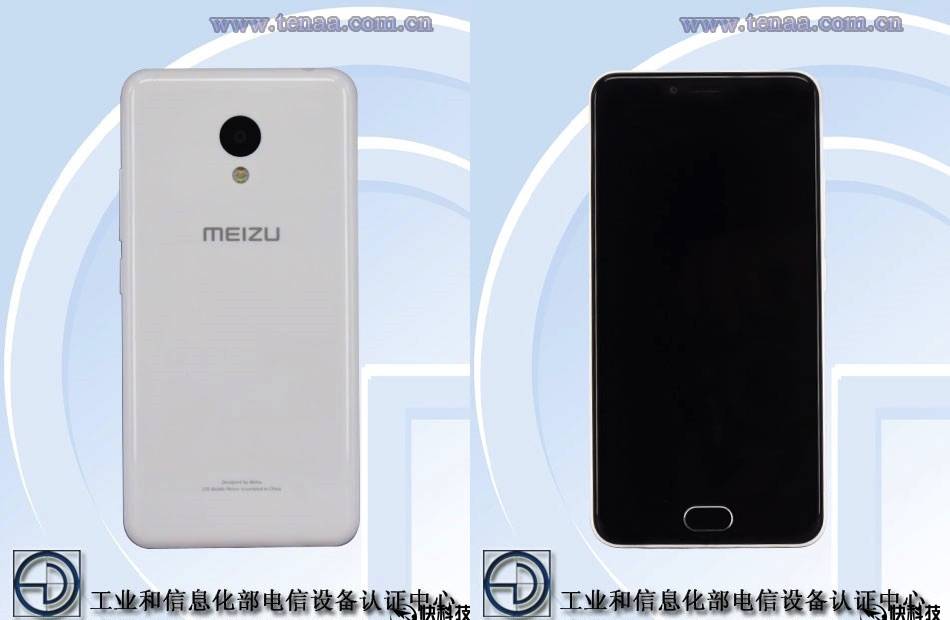 The Meizu PRO 6 was finally made official just the other day after several leaks and even a teaser by the CEO himself. It’s definitely not the iPhone 7 and Meizu exec Zhang Huang made sure we know that after all the rumors. He claimed that the leaked device is not the next iPhone. The PRO 6 is actually just one of the many devices the Chinese OEM is planning to release this year as an M3 Note was also launched very recently–just a week ago.

The Meizu M3 Note is a full-aluminum metal phone. We saw it earlier on AnTuTu being prepped for launch. Interestingly, there’s another M3 that showed up on TENAA. The Chinese FCC lists an M3 device which we think is a Meizu Note with its 5.5-inch screen.

It’s more of a phablet that’s poised to rival the Xiaomi Redmi Note. The Meizu m3 is expected to be different from the Meizu M3 Note. Notice the big M and small m difference. For those of you have no idea what’s the difference, the bigger M3 is from the Note series while the small m3 is a simple Android smartphone.

The leaked document tells us the Meizu m3 will have a 5-inch HD display, 1.5Ghz processor, 16GB built-in storage, 2GB RAM, 13MP camera, 5MP front-casing cam, and a 2800mAh battery. As for the phone’s build, the m3 is expected to only have a plastic body so you can say this is a mid-range phone. Specs may be lower but the battery used here is 2800mAh while the PRO 6 only has a 2560mAh batt. So is this the simpler variant? How come battery is bigger?