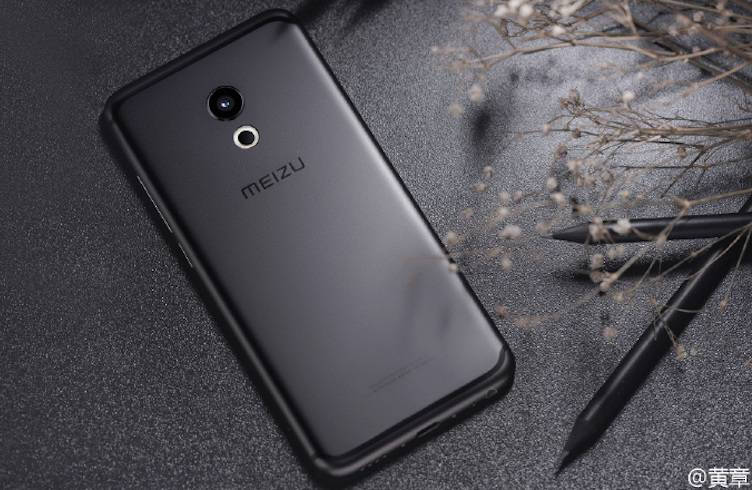 Photos of the gold-white Meizu Pro 6 variant were leaked just last week and a few days after it was spotted on a GFXBench database. Even the OEM’s VP showed off a photo of the smartphone online just to end a claim that a previously leaked image is of an iPhone 7. We know the Meizu Pro 6 will be announced very soon especially after this teaser by the CEO.

True enough, Meizu will be making an official announcement on April 13. That’s a day after the HTC 10 launch.

CEO Zhang Huang took to Weibo his excitement by sharing a photo of the backside of the PRO 6. It’s the company’s newest flagship phone that looks like an iPhone 6. Well, it’s not the only the iPhone 6 look-alike in the market but we want to know how Meizu is making this PRO 6 a cut above the rest.

So far, we know this one will be powered by a MediaTek X25 10 core CPU. It might use a P-OLED (Plastic OLED) screen with 3D Touch-like pressure sensitivity, and a Type C plug. Other specs we’ve heard include a 1080p display, new antenna design, 3.5mm headphone jack, mTouch fingerprint scanner, 2.5D curved display, 6GB RAM, fast-charging capability, Hi-Fi 3.0, and Flyme 6.0 OS

If these specs are accurate, we can say it’s good enough. The 6GB RAM may make it a premium device but other details are less impressive. I guess we’ll just have to wait and see.